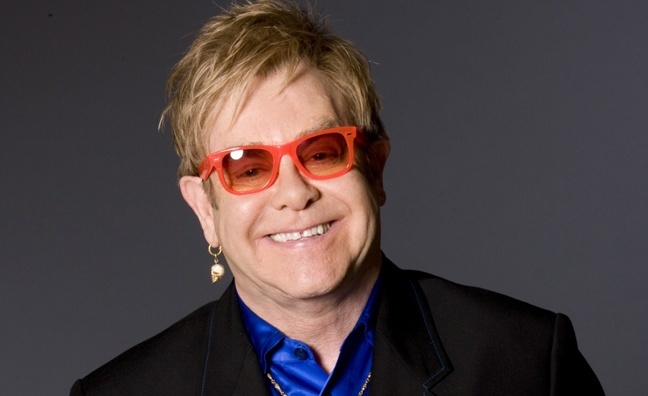 The final dates for his musical victory lap will begin in Frankfurt on May 27 next year. He will play shows in Europe before heading to North America.

“Hello, all you wonderful fans out there. I’m coming to you today with an announcement I’ve been working towards for, well, all my life: the shows that I announce today will be my final tour dates ever in North America and Europe," explained Sir Elton.

"I’m going to go out in the biggest possible way, performing at my very best, with the most spectacular production I’ve ever had, playing in places that have meant so much to me throughout my career. Whether it’s next summer in Frankfurt or at the legendary Dodger Stadium for the grand finale in the United States, I can’t wait to see you all on the road one last time. This has been an incredible tour so far, full of the most amazing highs, and I look forward to making more wonderful memories with you at these final shows. To all my friends down under, We’ll be seeing you too. Thank you and I look forward to seeing you in your town.”

The newly announced shows are currently scheduled to conclude on November 22 at Los Angeles' Dodger Stadium.

In 2023 Sir Elton will play two shows in Auckland New Zealand on January 27 and 28, followed by soon-to-be-announced dates in Australia as the four-year tour is set to formally conclude in the country later the same year.

Earlier this month Sir Elton warned the UK Government that Brexit trade deal risks UK 'losing a generation of talent', while a host of artists have backed his sentiments launching the #LetTheMusicMove campaign, five years to the day of the EU referendum.