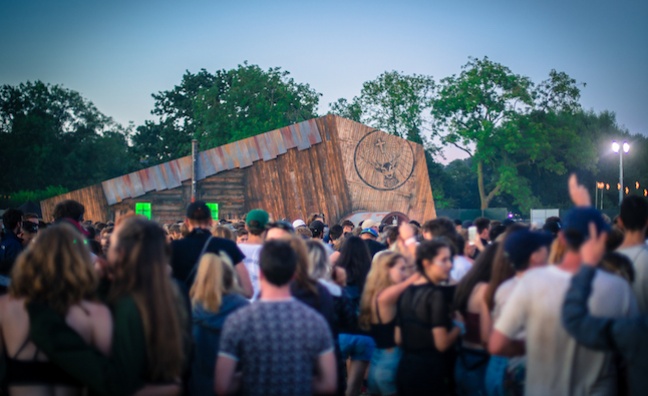 Reading & Leeds festival has announced another 50 acts who will play at this year’s event.

The acts join headliners The 1975, Post Malone, Twenty One Pilots and Foo Fighters this August Bank Holiday weekend from August 23-25.

Elsewhere, in a bumper week for 2019 festival line-up announcements, Manchester's Parklife will welcome Cardi B, George Ezra Christine & The Queens, Migos, Solange, Khalid and The Streets to its 10th edition from June 8-9.

Creamfields has announced the likes of Carl Cox, Tiesto and Above & Beyond will join previously confirmed headliners Swedish House Mafia, Adam Beyer and Cirez D, The Chemical Brothers and Martin Garrix in Daresbury Park, Cheshire, from August 22-25.

Nile Rodgers & Chic and Annie Mac have joined Jess Glynne and The Human League in topping the bill at Dorset's Camp Bestival from July 25-28, while Beirut, Metronomy, Spiritualized and Michael Kiwanuka will headline End Of The Road from August 29 to September 1.

Slam Dunk Festival, which is set for Temple Newsam Park, Leeds on May 25 and Hatfield Park, Hatfield on May 26, has added Plain White T's, Hellogoodbye, Touche Amore, Lights, Tigers Jaw, Microwave, Wage War, Employed To Serve and Our Hollow Our Home.

And The Strokes will headline a night at All Points East on Saturday, May 25 in their first UK performance for four years.

Elsewhere, Cardi B, Jorja Smith, MØ, Cypress Hill and Bring Me The Horizon have been added to the bill at Denmark's Roskilde from June 29 to July 6.