Harvey Goldsmith backs Brexit: "I don't think it will affect the music industry that much" 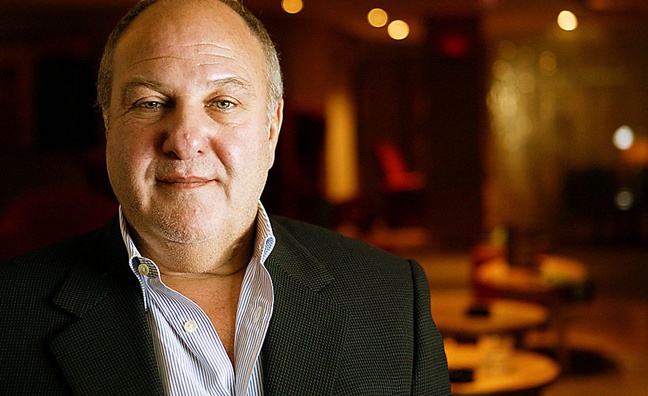 Legendary promoter Harvey Goldsmith has backed Brexit, predicting its impact on the live industry will be minimal.

The UK will quit the EU after the Leave campaign emerged victorious with 52% of the vote, leading Prime Minister David Cameron to announce his resignation.

Live Aid organiser Goldsmith admitted his surprise at the referendum decision, despite his own views. “I’m surprised, that’s the first thing,” he told Music Week. “Whatever my feelings are, I’m surprised. I think it’s interesting that it’s a reaction from more the north of England than it is from the south, I’m surprised at Wales."

Music Week’s informal poll last week showed that 91% of the music industry backed Remain, but Goldsmith said: “I don’t believe it’s going to affect the music business that much because we have to do enough bloody paperwork as it is. With taxes and all that kind of business that we have to deal with on the road in Europe, it’s still exactly the same from a live perspective and I personally hope that we end up with a strong enough leadership who can go in and completely renegotiate a proper deal with Europe now we’re not paying for a bureaucracy that we don’t need.”

Joel Crouch, Eventbrite's general manager, UK and Ireland, said: "Clearly, this was not a decision that anyone took lightly - in London alone, we spotted close to a hundred events on our platform where the EU referendum was being discussed in the run up to the vote.

"Like any other business, we cannot predict the precise impact of this outcome both on our company and the wider events industry in Britain, simply because no one knows yet what this Brexit will entail. For the time being, that means business as usual for us.”

Owen Smith, event producer of the Gibraltar Music Festival, led international reaction after the British overseas territory of 30,000 voted 96% in favour of staying in the union. The Spanish government has already called for joint sovereignty over Gibraltar in the wake of the vote.

"The result of the UK referendum on EU membership is disappointing for Gibraltar, which has voted overwhelmingly to remain in the EU,” said Smith. “The majority of our overseas sales are to UK nationals resident either in the United Kingdom or in Spain. Uncertainty about what the future holds, possible UK recession and a weaker pound will all impact on those sales. That said, our growth plans for 2016 were conservative, and we hope to remain on track to meet sales targets."

"On a personal note all of the production team are quite sad to wake up to the news this morning. We have always pushed GMF as a festival without frontiers. This result doesn't reflect the way we feel about the future with our European neighbours."

Fresh Island Festival co-founder Adnan Mehmedovic added: "As Croatian festival organisers we are concerned at how this situation will affect our many UK visitors. It could have various implications on visas, airplane tickets and more."