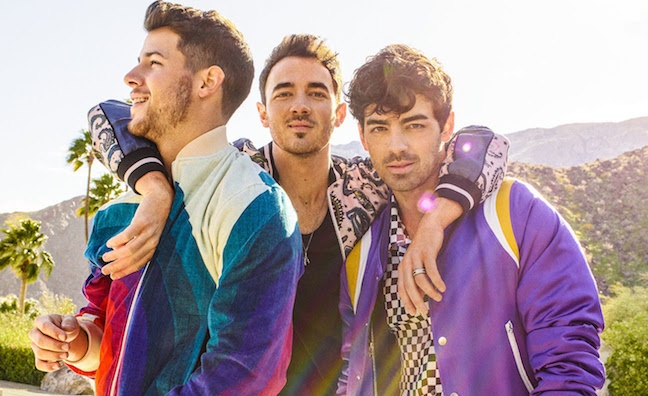 Jonas brothers have announced they will be playing arena shows across the UK and Ireland as part of the European leg of their Happiness Begins Tour.

It marks the group’s first headline European tour in almost a decade. Live Nation is the promoter.

Kicking off at Arena Birmingham (January 29), the US trio will go on to play shows at 3Arena in Dublin (January 31), The O2 in London (February 2), SSE Hydro in Glasgow (February 5) and Manchester Arena (February 6).

Jonas Brothers are due to release the Happiness Begins album on June 7 via Republic/Polydor. Lead single Sucker peaked at No.4.