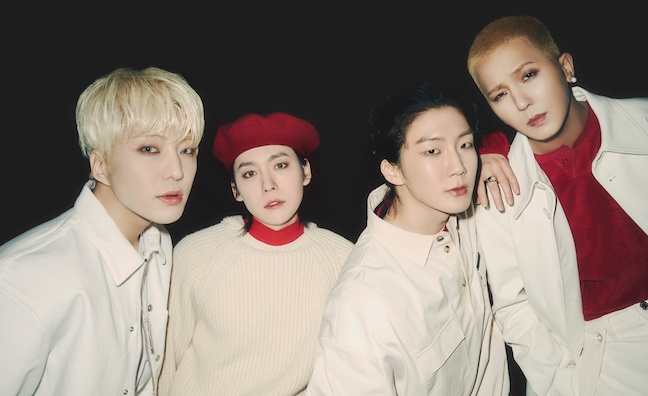 Organisers have unveiled the line-up of K-pop stars for the first UK event on November 20.

The O2 Arena show is followed in September 2023 by a three-day K.Flex festival (September 22-24) - click here for our interview with the venue’s team on booking the K-pop event.

Performing for the first time in Europe, Winner headline the November 20 show. They will be joined by AB6ix, Pentagon, Weeekly, Younite and Billlie.

The O2 will play host to a short recorded pre-show, celebrating the world of K-pop. The event is organised by Live Company Group and Seoul based SG2.

David Ciclitira, founder and chairman of Live Company Group, said, “I’m pleased to be working with The O2 to bring an incredible K-pop concert experience to fans in London this November. K.Flex is set to be a true celebration of the talents of the K-pop world!”

Steve Sayer, VP & general manager at The O2, said: “We’re so excited to welcome such a broad range of K-pop stars to The O2 this November for K.Flex, with seven incredible performers including Winner, AB6ix, Pentagon and more. K-pop is continuing to take the music industry by storm, and we’re incredibly proud to not only be providing a UK home to this year’s K.Flex concert and next year’s cross-campus festival in September 2023, but also to be hosting the very first UK performances for some of these chart-topping artists. We’re looking forward to K-pop fans from across the world visiting The O2 for what’s sure to be a fantastic night of entertainment.”

Tickets go on sale at 9am on Friday, October 7 and 9am, October 5 as a pre-sale for O2 customers.