'The paperwork you have to do already is horrendous': John Giddings warns biz over lack of post Brexit detail 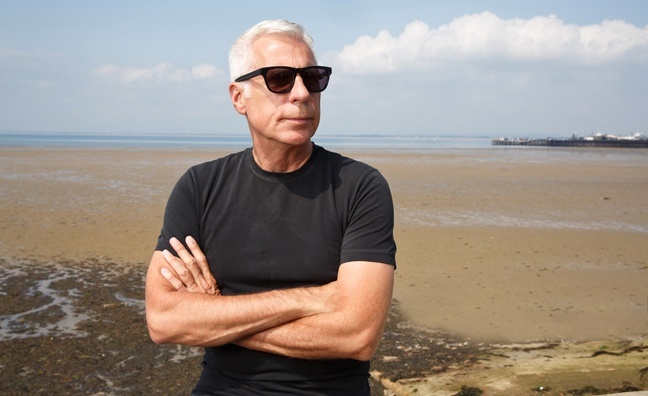 Touring artists are reconsidering plans play the UK because of the lack of detail surrounding touring regulations post Brexit.

Speaking in the new issue of Music Week, the Solo Agency's John Giddings said one of his clients has already pulled dates due to the lack of clarity.

“One of my artists called me up and said I’m not confirming that show until I find out what’s happening with Brexit, which I understood totally," he said.

"If you’re big time, you’ll probably swallow up the costs, but I’ve also got a major artist touring next year who’s worried about it already, but if you’re up-and-coming or mid-range, it’s going to cost you more money. They’re all uncertain about it. The whole thing is insanity, it puts everything in disarray and it has harmed the rate of the dollar and the euro against the pound, which affects everything we do.”

With tour routings for many acts including the UK as part of a wider European tour, Giddings said new red tape could have an extra impact on British shows.

"It’s much more paperwork. Nobody knows what it means. In terms of customs, is it going to take longer to get in and out? Because once you have a travel day on a tour, the overhead goes up. The whole point of touring is to make it as economically viable as possible. If you can get five shows a week, that’s great. But if you can only get three shows a week, you’re in shit street."

He added the proposed 'border in the Irish Sea' between Northern Ireland and the rest of the UK as part of the Withdrawal Agreement could be especially chilling for touring there.

"I don’t know what it’s going to mean about Ireland. It’s expensive enough to get to Ireland in the first place," Giddings declared. "The paperwork you have to do already is horrendous, let alone with what is to come.”

Responding to criticism that tours go on around the world, and touring took place in Europe before the EU, Giddings said he did not believe those playing down the impending issues were at the sharp end of touring.

“I think they’re not the people who have to deal with it," he responded. "It’s all very well to criticise until you have to do the physical work yourself. Listen, I don’t know what the outcome’s going to be. My personal opinion is it’s insane, but I don’t speak on behalf of my clients.”

Get our new issue, out now, for Music Week's investigation into the live sectors preparations for Brexit.