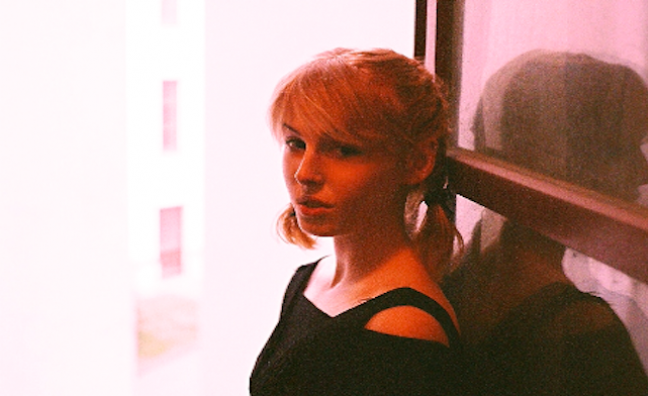 Ticketweb’s Jon West has spoken to Music Week about the impact of Ticketmaster's Homecoming video series.

Bristol-based rising star Fenne Lily (pictured) was recently featured as part of the New Music series, which sees artists guide viewers around their hometown, with a special focus on the music venues that helped shape them.

“[Lily] was going out across Europe, into Germany and the Netherlands, so we were able to introduce her to those markets,” West, Ticketmaster's director of marketing and artist services, told Music Week.

“In the UK, where she is a little bit more established, we shot a three-minute video of her going around Bristol, especially to the music venues that had influenced her up to that point in her career. We put that out just in time for her album launch show at Thekla in Bristol. We put everything across all our channels. A lot of the content sits on the Ticketmaster blog, but we also sent it out to the fans who had been to her shows.”

Lewis Capaldi is next in line for the Homecoming treatment and new media partnerships with companies such as Wasted Talent, publisher of Kerrang! and Mixmag, will help the scheme further extend its reach.

“Obviously they’ve got unique audiences and we’re looking for new artists that can be featured on their channels in the future,” said West, who explained that Homecoming is not exclusive to emerging acts - rock band Bullet For My Valentine  have previously been featured.

"That [video] premiered on Kerrang! a few weeks ago and that's the sort of thing we're wanting to do with newer artists, just to give them a bit more of a platform," added West.