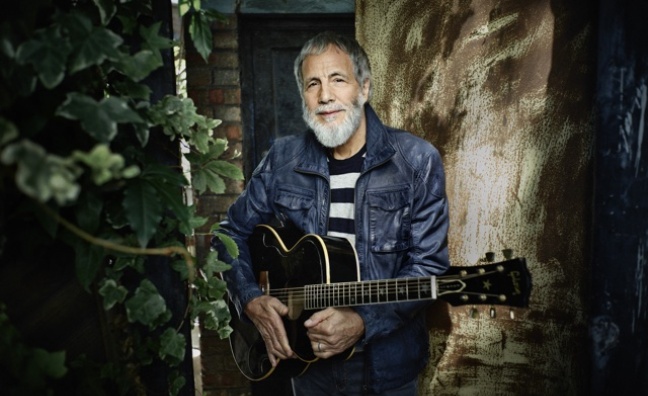 UTA has signed legendary singer-songwriter Yusuf/Cat Stevens for representation in all areas.

Yusuf, who continues to be managed by Yoriyos Adamos at Catch Bull Management, is known as one of the most influential recording artists of all time and was inducted into the Rock & Roll Hall Of Fame in 2014 and the Songwriters Hall Of Fame in 2019.

In 2017, Yusuf released his 15th studio album The Laughing Apple, which was nominated for a Grammy Award for Best Folk Album. His previous honours include the Ivor Novello Award for Outstanding Song Collection.

In addition to his achievements in music, Yusuf has been widely recognised for his humanitarianism. Among other accolades, he won the Man of Peace Award at The World Summit of Noble Peace Laureates for his “dedication to promote peace, the reconciliation of people, and to condemn terrorism”.

Yusuf is currently furthering his philanthropic efforts with the launch of the Peace Train project, an initiative focused on providing relief, medical aid, and education to individuals in need.