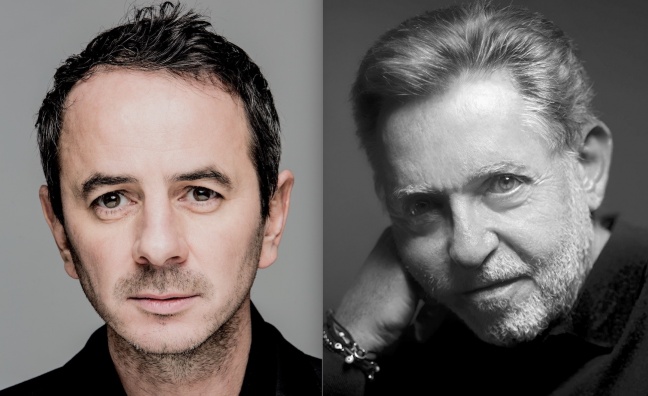 The French talent agency has been run by Olivier Gluzman for more than 30 years.

Morgane Production, the audiovisual company and festival organiser that first invested in Les Visiteurs Du Soir in 2011, will remain a key shareholder in the agency.

It also works with artists in development, acts as a consultant to festival organisers and mounts theatrical productions as well as other live shows.

Décibels Productions was established nine years ago and produces artist concerts, comedy shows and musicals. It is a standalone division of Warner Music France that works with artists signed to a range of major and independent labels.

Pierre-Alexandre Vertadier, president of Décibels Productions, said: “I’ve known Olivier for many years.  His relationship with artists, his passion for quality shows and his commercial sense, enabled him to create Les Visiteurs Du Soir.  Now we will work together and the synergies between our two companies will help us support the creation of even more innovative artistic projects both here and around the world.”

Olivier Gluzman said: “Les Visiteurs Du Soir is more than 30 years old. We’ve continuously evolved – notably when Morgane Production invested in us with the aim of creating bridges between our artists and its excellence in producing festivals and the wider audiovisual sphere.  Now we’ll be harnessing new synergies in this deal with Décibels. It will enable our artists tap into its production skills and global network. I’ve always appreciated the stress Pierre-Alexandre places on the importance of relationships as part of doing business, so we are well suited to working together.”