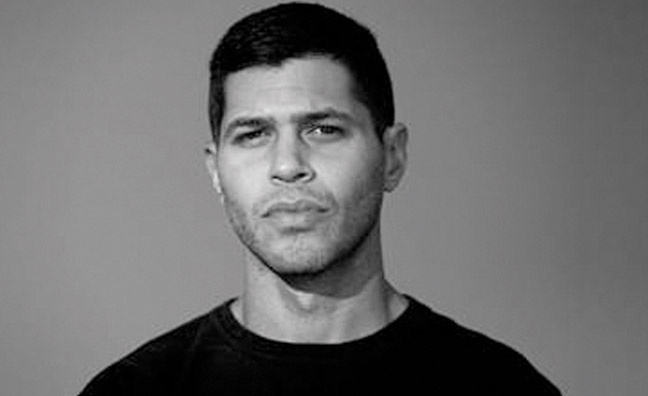 Lucas Keller, founder and president of Milk & Honey has announced that the company has signed multi-platinum Grammy winning producer Noah Goldstein to a worldwide management deal.

Through this new deal, Noah will be managed by Keller and Nic Warner, general manager of Milk & Honey.

Speaking about the deal, Lucas Keller said: “As Milk & Honey has grown, we’ve had the rare privilege of representing a higher caliber of talent – Noah Goldstein is one of those people.  I love his records and his taste and am absolutely confident that we will be able to further elevate his career in the coming years.”

Nic Warner added: “Noah has made some of my favorite records over the past decade, I’m extremely excited to have the opportunity to work alongside him.  Looking  forward to a great run with him being here at Milk & Honey.”

Gregory will be managed by founder/president Lucas Keller and Alex Harrow, manager and head of the firm’s New York outfit.