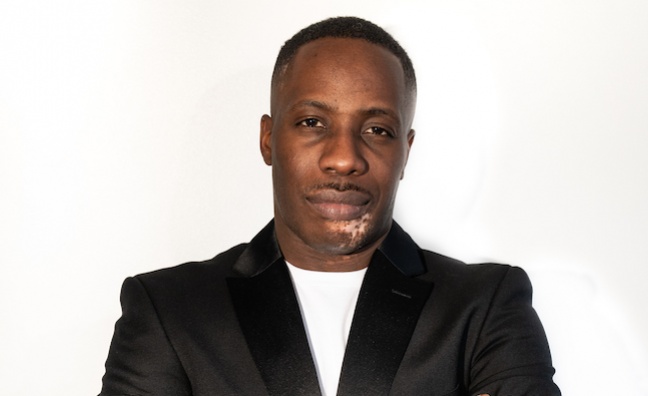 The Music Managers Forum (MMF) has announced that Dre London will provide the keynote interview at its annual general meeting this month.

Taking place at the Curzon Soho Cinema on Monday, June 20 (4pm-6pm), the event will give MMF members and guests to hear from the UK-born exec and entrepreneur.

Dre London grew up in London and then moved to the US to develop his management business. He has guided Post Malone’s career over the past decade.

Dre London said: “I’m very excited to return home and share my journey from where it all began. I believe it’s important to have driving discussions around change in the music industry and the importance of advocating for artists.”

Annabella Coldrick, chief executive, MMF, said: “Dre London is undoubtedly one of the most inspirational figures operating in music today, who epitomises the drive and entrepreneurialism of music management. With Post Malone releasing his long-awaited new album last week, we are truly delighted Dre has found time in such a busy schedule to share some insights and experiences with MMF members. This is a must-attend event for anyone in our sector.”

For the benefit of MMF members outside of London, the AGM will be livestreamed in full.

Alongside the keynote interview, the MMF will present an in-depth report on the organisation’s recently-published $ong Royalties Manifesto.

The results of its 2022 board elections will also be announced during the meeting.