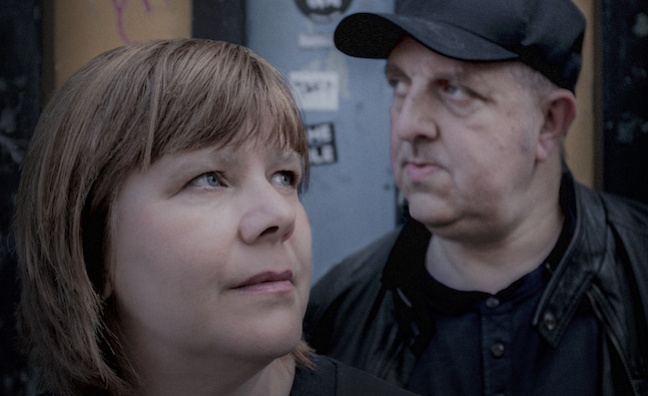 Rebecca Boulton and Andrew Robinson of Prime Management have announced a partnership with SJM Management for both New Order and members of Joy Division.

Representing the band since 1999 following the premature death of Rob Gretton, Boulton and Robinson have managed New Order and members of Joy Division through the last two decades.

This new joint venture with Conrad Murray, Simon Moran and the SJM Management team will “ensure the band’s catalogue releases, live shows and new musical output continue to influence a new generation of musicians and fans for many more years,” said  a statement.

Rebecca Boulton and Andrew Robinson said: “We have sought to future-proof the band’s management and protect their legacy so the merger with SJM management is a good fit and maintains our independent sensibilities”.

Conrad Murray said: “It’s a great honour for SJM Management to be working with New Order and Joy Division, two of the greatest acts of all-time, and joining forces with Rebecca and Andrew at Prime Management.”

New Order release the definitive box-set of their 1985 album Low-Life on January 27. In March, the band celebrate the 40th anniversary of their single Blue Monday, which has post-1994 sales of 1,177,154, according to the Official Charts Company.