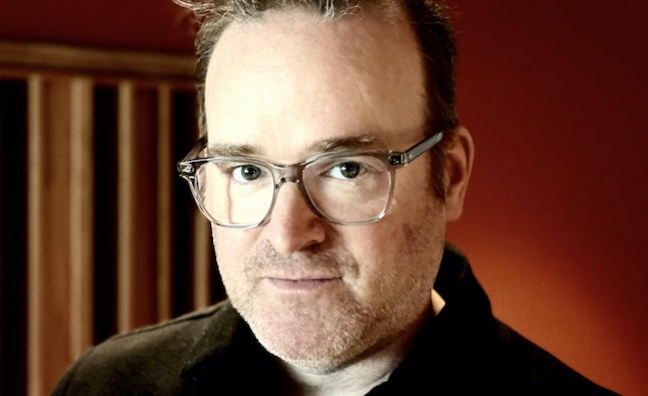 Tap Music have announced their signing of Grammy-winning producer and mixer Rich Costey.

Costey, who will be managed by Tap’s René Symonds, has worked with artists including Foo Fighters, Charli XCX, The Killers, Haim and many more.

Tap Music’s René Symonds said: “Year after year, Rich has attached himself to incredible projects across the musical spectrum in pop, alternative, hip hop, everything. He has worked on some of my all-time favorite albums. While he’s been attached to huge luminaries, I love that he’s always looking out for the next exciting artist to come through the door. It is going to be a fun journey together.”

Costey added: "I am thrilled to become a part of the fantastic roster at Tap. René brings both vision and grit to his work, and is tireless in pursuing goals. He, along with Ben, Ed, and the whole team, have an innate ability to comfortably ride the nexus between artist creativity and long-term careers. I feel lucky to be here.”

Read our interview with Tap Music on their part in the UK's Eurovision bid earlier this year here.