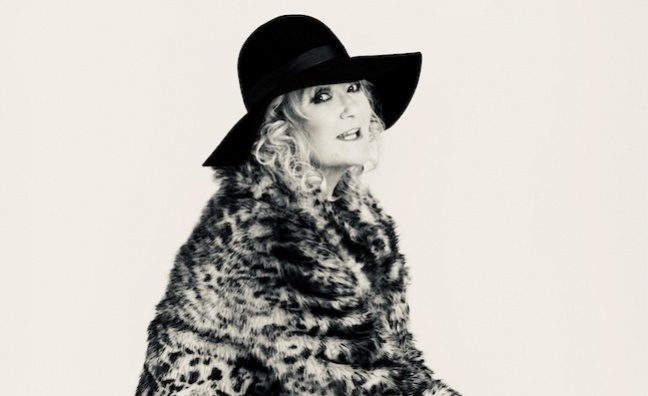 In a simulcast with BBC Radio Wales and BBC Radio Merseyside, Zoe Ball will host a tribute programme to radio presenter Janice Long, who died on Christmas Day.

Listeners will hear memories from her family, friends, colleagues from across BBC radio, as well as from artists from the music world that she supported during her career.

Janice Long started her trailblazing radio career in 1979 as an assistant and then the presenter of Streetlife on BBC Radio Merseyside.

In a personal tribute, Sir Paul McCartney talks about his “old Liverpool mate” who was always “a pleasure to meet” and his sadness “at the loss of a great Scouse girl”.

Holly Johnson describes the start of a lifelong friendship when she became the first person in the world to interview Frankie Goes To Hollywood.

Long was recruited to Radio 1 from 1982-1987, after Paul Gambaccini recommended her as the best interviewer he had encountered on a nationwide book tour. She was the first woman to be given a national daily show. Fellow Radio 1 pioneer Annie Nightingale remembers Long making her mark as the first female presenter of Top Of The Pops, in partnership with her friend John Peel.

The tribute show will recognise her support for many musicians, including early sessions and airtime for acts including Adele, The Smiths, Primal Scream, Amy Winehouse and the Manic Street Preachers. Long broadcast on Radio 2 until 2017.

Fellow broadcaster Sara Cox remembers Long welcoming her into the Radio 2 studios when she first presented on the station. 6 Music presenter Chris Hawkins reminisces about her 20 minute programme handovers.

Writer and broadcaster Pete Paphides remembers Janice Long being like a big sister sharing her record collection in the room and a vital aid to procrastination when he was supposed to be doing his homework.