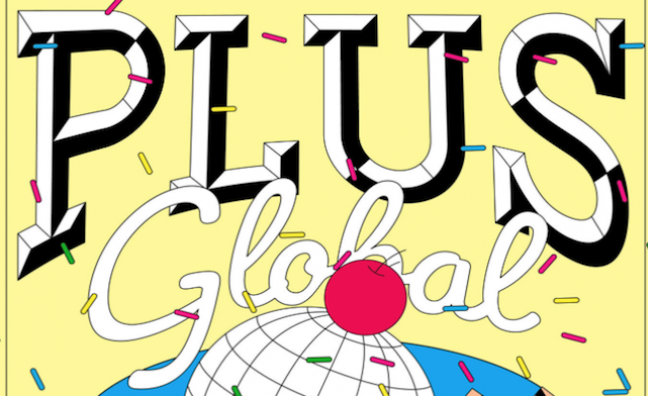 Big Hit Entertainment and its label Source Music has today (September 4) confirmed it is holding a large scale global audition – christened ‘Plus Global Audition’ – for the launch of a new “next-generation” girl group, set to debut in 2021.

The audition will be held in 16 cities:

Last month, Big Hit Entertainment recorded an operating profit of 39.1 billion KRW (£139mil GBP) in the first half of 2019.