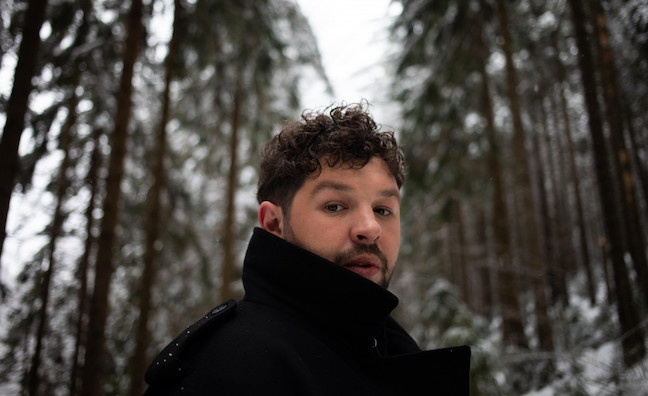 James Newman been unveiled as the UK Eurovision contender with the song My Last Breath.

The songwriter is signed to BMG, who have partnered with the BBC on this year’s British Eurovision entry.

The track premiered on BBC Radio 1 and BBC Radio 2 this morning (February 27). A video directed by Charlie Lightening – who was behind the Liam Gallagher As It Was documentary – has been released.

Newman said: “It’s such an honour to be representing the United Kingdom this year at Eurovision – I still can’t quite believe it! I’m also so proud to be taking My Last Breath as the song. I wrote it with some of my best friends, who are amazingly talented songwriters in their own right. I knew it was ‘the one’ after first recording it. I just loved the simplicity and universal message of the song.”

The 65th Eurovision Song Contest will be held in Rotterdam, The Netherlands on May 16, 2020.