Should an established act be chosen as the UK's Eurovision entry? 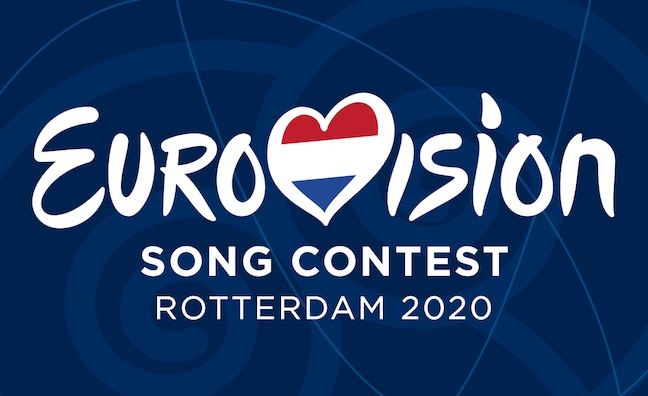 By the time of Eurovision 2020, it will be 23 years since the UK last won with Katrina And The Waves' Love Shine A Light. So could the idea of an established or returning act make sense for the next UK entry, too?

Alistair Norbury, president, repertoire and marketing UK for BMG, has told Music Week that it's a definite possibility.

Last week it was revealed that BMG is teaming up with the BBC for the UK entrant in Rotterdam in May 2020. It follows a run of failure for British acts, including this year's last-place finish by Michael Rice. His song, Bigger Than Us, garnered just 11 points.

The BBC has now ditched its Eurovision: You Decide TV show with a public vote and entrusted BMG to come up with the UK entry.

"The song will definitely have a BMG songwriter's involvement, it may well be a co-write. The most important thing is to come up with the best song. As we've seen, the average hit now has four to five writers on it."

BMG has now started the process on finding the right team to achieve Eurovision glory for the UK in 2020 - quite a challenge in potentially the first post-Brexit contest.

"We will take this opportunity to really come through with the strongest entrant by taking input and feedback from a variety of places, starting with our great music publishing team here, which is a great place to build from," said Norbury. "Whoever the artist is, the track will be on BMG and the song will have some BMG publishing within it."

Norbury said there has already been a huge amount of interest from the songwriting community for the Eurovision pitch.

"It's actually been very interesting seeing who's phoning up," he said. "It's going to be a very intriguing process."