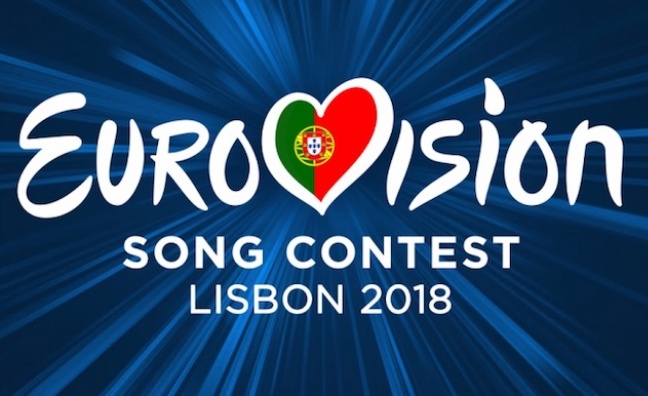 The Eurovision Song Contest returned to screens last weekend (Saturday, May 12), taking place in Lisbon, Portugal, for the first time ever. The annual music competition was eventually won by Israel's Netta with her song Toy. The artist, whose real name is Netta Barzilai, picked up 529 points to take the title.

SO PROUD of our @NettaBarzilai, the winner of tonight's #Eurovision

Congratulations from Israel to ALL talented performers!

See you all next year in #Eurovision2019... in Israel! pic.twitter.com/EItHfXIxfQ

The event marked a frustrating night for British hopeful SuRie, whose performance of Storm was interrupted by a stage invader who grabbed the microphone from her hand.

An official statement issued by the Eurovision team stated that SuRie was offered the chance to perform again but declined, eventually finishing 24th out of the 26 participating countries on 48 points.

Last year, UK entrant Lucie Jones came in 15th with I'll Never Give Up On You, claiming 111 points. It was the UK's highest placing since 2011, when Blue finished 11th with 100 points.

The results of the night, however, are not necessarily reflected elsewhere. Ahead of the event, Storm – a song written by a team of songwriters at Tileyard – had sales to date of 4,331, including 163,216 audio streams. Currently, SuRie sits at No.6 in the UK Itunes charts, while Netta’s Toy is at No.16.

In the Spotify rankings, however, Netta is the clear winner with Toy currently standing on 5,522,043 streams to date, compared to Storm on 938,353,

On Twitter, SueRi seemed to manage her frustration well, addressing both the stage invasion and congratulating Netta.

I've been told the security agent who intervened last night is ok and thank goodness for that. Thank you everybody for your messages of love and support and huge congrats to @NettaBarzilai, I'm so, so proud of you x

Speaking ahead of this year's event, Music Week's spoke to SueRi's MMP label boss and manager Bjorn Dobbelaere, who detailed the post-Eurovision UK tour and the inroads she is making as a live performer.

"Venues are more and more willing to take a punt on putting SuRie on their stage, in spite of her being relatively unknown," said Dobbelaere. "There is a sense that she is "one to watch", and once you've seen her live, you're guaranteed to want more. She was born to perform, and she is unstoppable in her passion for live performance. We have set up this small tour on our own, and we're so grateful to the venues for sharing the risk, but we are of course hoping that a live agent will pick up from where our modest resources will stop us from going any further."