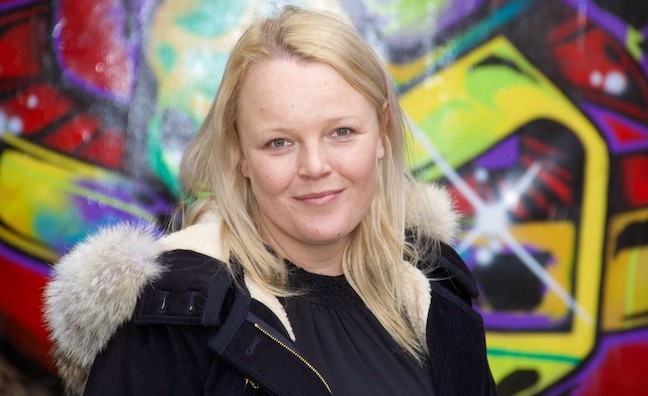 Sally Wood will return to the BBC in the newly-created position of commissioning editor, pop music TV.

Under the leadership of Lorna Clarke, BBC controller of pop, Sally Wood’s remit will solely focus on pop music commissions across TV, iPlayer and digital, whilst collaborating with radio and BBC Sounds to deliver across the portfolio. She will start in her new role in early 2022.

Between 2003 and 2010, Wood worked at the BBC as a producer and series producer on music specials including Electric Proms (Robbie Williams, Neil Diamond, Elton John, Razorlight), Glastonbury Festival (2006–2010), 1Xtra Live (2008–2010), Beyoncé at the BBC and Madonna Live.

Upon leaving the BBC in 2010, Wood was series producer on This Is Justin Bieber (ITV Studios for ITV), iTunes Festival (Princess for ITV2) and Isle of Wight Festival (Blink TV for Sky Arts) amongst others. From 2015 to 2022, she is executive producer on the BRIT Awards, and has led productions such as Classic BRIT Awards 2018, One World: Together at Home (Two Four for BBC One), which was the BBC’s most watched music programme of last year, V Festival 2020 (Two Four for ITV2), and Mandela 100 Festival – Global Citizen (Fulwell 73 for various broadcasters).

Sally Wood said: “I'm absolutely thrilled to be returning to the broadcaster that was so influential and nurturing during the earlier stages of my career. The BBC has always been a pioneer when it comes to bringing popular music to the nation and it is an immense privilege to be joining Lorna and the team.

“My goal is to cast my net wide across our vibrant and diverse popular music industry to discover exciting and invigorating new content, while maintaining the phenomenally high levels of programming that viewers are already familiar with.”

Lorna Clarke said: “Sally has a reputation throughout the media industry as one of television’s most experienced and creative showrunners and executive producers.

“She brings with her a wealth of experience and I’m looking forward to us working together to increase impact across all platforms. We’ll be working closely with the music industry to produce world class content to deliver to millions of music fans.”

BBC Music TV head of commissioning Jan Younghusband announced her departure from the corporation earlier this year. Her role covers both classical and pop music TV.