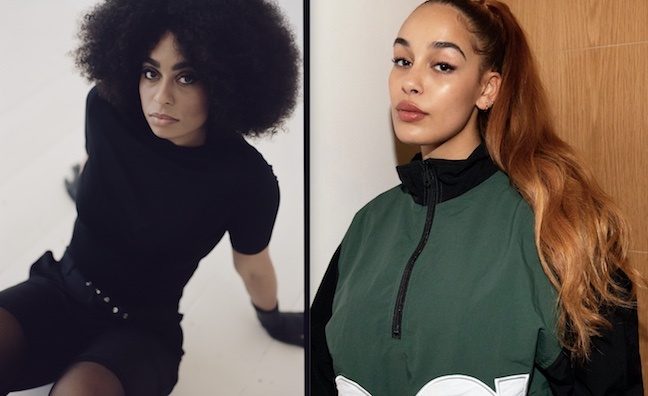 Launching this month, both 12-part series examine the world of music and its therapeutic benefits, with the BBC billing them as broadcasts to “uplift and restore with powerful and emotive music to soothe the soul”.

Tearjerker with Jorja Smith begins this Saturday (January 16), followed by Downtime Symphony with Celeste the following Saturday (January 23). The pre-breakfast early shows on BBC Radio 3 will also be available on demand via BBC Sounds.

Radio 3 is targeting younger listeners with the two guest presenters,

BBC Radio 3 controller Alan Davey said:“We know that younger audiences are discovering orchestral and instrumental music through streaming cross-genre playlists and find it not only enjoyable and enriching, a time for discovery, but also relaxing and calming and helping to manage their moods.

“We hope that this new series enables us to provide a rich array of sounds for audiences with a growing appetite for music that help us to connect with our emotions, improve our sense of well-being, and be better in touch with ourselves and others.”

Rory Connolly, digital commissioning executive for music, said: “Mood-led mixes have been really popular and in particular lots of people listened to our stress-busting Mindful Mix during lockdown. With that in mind, we wanted to create these new series to help people escape and also plug into the benefits of soothing music on BBC Sounds. These new programmes aim to guide listeners through tough periods, from moving music for those times when a good cry might help to mellow tracks that help people switch off and reset.”

Smith’s series will feature the healing powers of sad music, from piano classics such as Moonlight Sonata by Beethoven to the soothing electronica of artists such as James Blake.

Jorja Smith said: “It’s important to try and find time to just let go and let music take you to a different place. I hope the music in my new series - from strings and piano to songs and soundtracks - will help you whatever you’re feeling, bring out different emotions and make you feel a little better. Presenting it made me feel a lot more relaxed too.”

Celeste’s Downtime Symphony show will feature an hour of escapist music and down-tempo selections to help listeners unwind, from classically-infused house and hip-hop to choral music and jazz fusion.

Celeste said: “Separating work and relaxation is so important for creativity and wellness, now more than ever, so I’m delighted to be presenting a series which spotlights the best music for slowing down, filled with musical nostalgia and discovery."