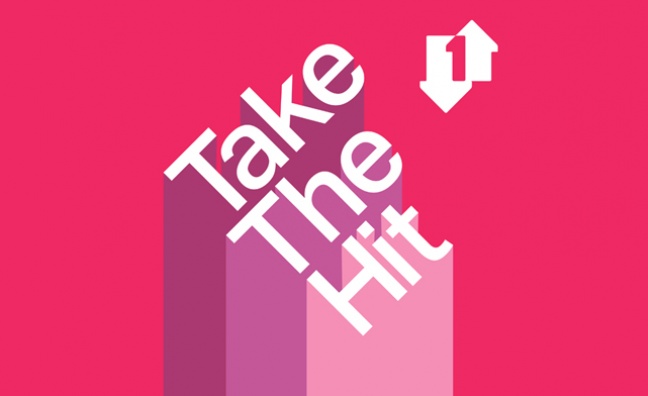 The Official Charts Company has confirmed it will be launching a brand new podcast series this month celebrating many of the biggest names in UK music.

Christened Official Charts: Take the Hit, the podcast will ask music stars questions based on the UK’s best-selling singles of all time.

The series will launch on Tuesday April 16, with episode 1 featuring BRIT’s Best Newcomer and recent No.1 album act Tom Walker. In an official press release the OCC states: “Tom talks about his musical journey so far, proposing to his girlfriend and his Nan being the inspiration behind a new song on his No.1 album What a Time to be Alive.”

The podcast will be hosted by OfficialCharts.com editor Rob Copsey. Speaking about the launch, Copsey said: “Recording the Official Charts: Take the Hit podcast has been so much fun already. Using themes based on the UK’s best-selling singles of all-time chart has really allowed artists to tell stories and share memories from areas of their lives and careers that we’re not used to hearing about.”