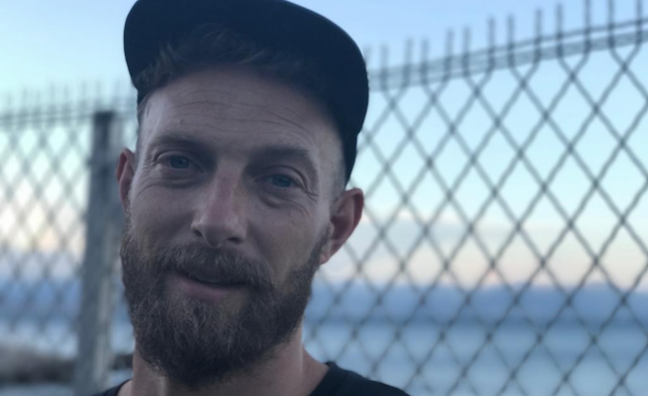 Payne’s appointment is a significant move for the music industry. Mark Cooper, the veteran former head of music at BBC Studios, stepped down in 2019.

Payne, who will report into Suzy Lamb, MD for Entertainment & Music, will be responsible for delivering new IP, expanding the production slate of work in Music, Live Events, Series and Documentaries for the BBC and with other broadcasters and digital platforms. His remit will also include managing and nurturing diverse on and off-screen talent in order to attract the most creative people to BBC Studios Production and produce music content that will appeal to multiple audiences.

Working with the central development team on the music offering for BBC Studios Production, he will closely collaborate with executive producer Alison Howe, who oversees production for titles including Later With Jools Holland, Top of the Pops and the Mercury Music Prize, as well as music festivals such as Glastonbury, BBC Radio 1’s Big Weekend and the Reading and Leeds Festival.

Payne established Lemonade Money, a creative studio backing diverse music talent, in 2010. The indie’s focus was music and youth culture programming, and it has created innovative, emotive and inspiring programming across TV, music video and branded content. Lemonade’s first series commission was No Hats No Trainers, a music and culture show for BBC Two that gave television debuts to a host of new artists including Ed Sheeran, Skepta, Giggs, Jessie J, Tinie Tempah and a host of others.

As well as developing Apple Music’s Beats radio content strategy and producing five series of the award-winning music and culture show Four To The Floor for Channel 4, Lemonade Money has also been a long-term production partner for Spotify. The company worked on live performance films including Justin Timberlake at the Roundhouse and Paul McCartney at Abbey Road. It was also responsible for Vevo’s Lift programme, working with artists from Sam Smith to Lorde and Rita Ora.

Suzy Lamb, MD for Entertainment & Music at BBC Studios Production, said: “I feel incredibly lucky that we’ve enticed James to join us. His passion for music programming is unrivalled and its coupled with a huge breadth of experience. James is strategic, creative and entrepreneurial and will grow our commissions from platforms and broadcasters whilst also helping us attract a more diverse team of talented content makers.”

James Payne said: “I’m eager to use my experience across the TV and music industry to bring a fresh perspective and energy to BBC Studios music propositions – building on the already incredible titles in its production armoury. Looking beyond the traditional linear narratives and formats to represent Britain's brilliant on and off camera talent on a global scale is something that particularly excites me. I’m incredibly proud of the opportunities Lemonade Money has created for young, diverse talent for over a decade, so I’m really pleased that BBC Studios is fully empowering me to continue doing this.”