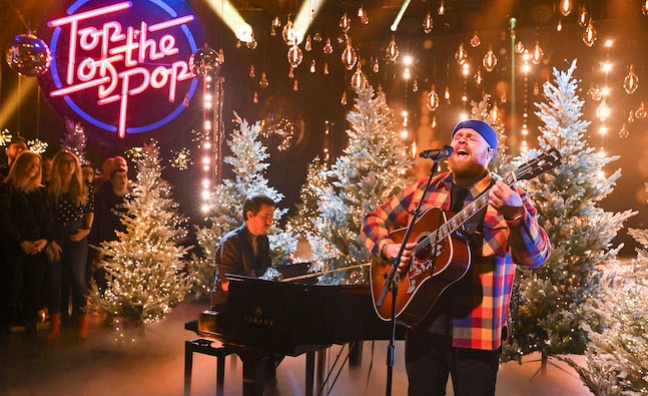 Ratings were down for Top Of The Pops, which returned for its festive and New Year outing.

The one-hour specials were again hosted by BBC Radio 1’s Clara Amfo and TV and radio presenter Fearne Cotton. They were filmed in front of a live audience at the BBC’s Elstree Studios

The December 25 show lost around 500,000 viewers, although it aired an hour earlier than the previous year at 11.35am.

The teatime New Year edition on December 30 reached 1.5m viewers (12.4%), down from 2.2m in the previous year. The consolidated figure including iPlayer streams is 1.6m.

On New Year’s Eve, Craig David performed live before and after midnight. Craig David Rocks Big Ben Live was on BBC One at 10.35pm until 11.55pm. The concert then continued at 12.10am until 1am with David’s TS5 set.