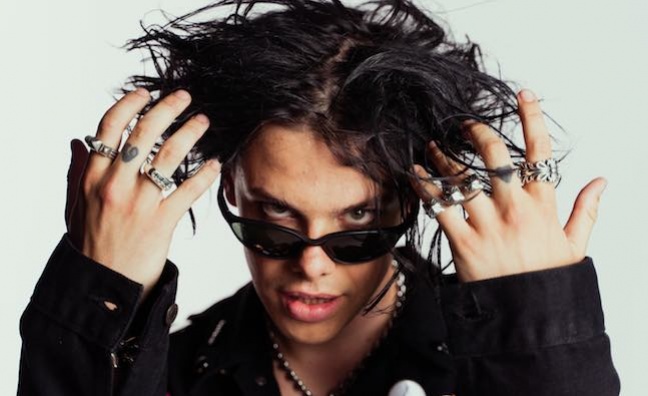 BBC Sounds had a record 4.3 million plays of music in the final quarter of 2020 – up one million on the previous record.

The latest data shows that there were a record 316 million plays of all audio on BBC Sounds, and a total of 130 million plays for on-demand radio and podcasts in this quarter.

The top five music mixes on BBC Sounds in the quarter were: Christmas Music Mixes, Mindful Mix, Sounds of the ’90s with Fearne Cotton, Cillian Murphy’s Limited Edition and Bruce Springsteen: From My Home To Yours.

For podcasts on BBC Sounds, the BBC Radio 1 Yungblud Podcast has the biggest proportion of under-35 listeners, followed by 6 Degrees from Jamie and Spencer.

The Yungblud podcast launched during the quarter and included an edition with KSI. The latest edition features Radio 1’s Jack Saunders.

For on-demand radio, Radio 1 Anthems has the most plays among under-35s and the biggest proportion of listeners in that age group.

New data for the final quarter of last year shows there were a record 3.7 million BBC Sounds users during the week of the US election.

The average weekly BBC Sounds audience was 3.5m across the app, website and voice activated devices, with a record 3.7m during the week of the US election.

On demand accounts for 57% of plays on the platform, with 43% of plays listened to live.