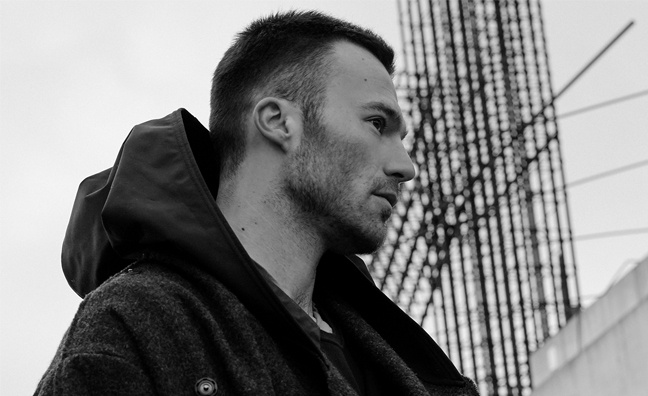 American-Lithuanian singer, multi-instrumentalist, and composer Abraham Brody is throwing more weight behind his upcoming album Crossings, scheduled for release on the 16th of November via Greenhouse Studios, this time via a new video for its "In The Dream" which we are able to bring you for the first time below.

Born into a naturally artistic family in the USA, Abraham Brody lived in Austria, London, and Lithuania, before deciding to settle in Reykjavik, Iceland, to further pursue his uniquely mystical vision. Comparable to modern classical avant-garde composers such as ANOHNI’s Anthony and the Johnsons project, Laurie Anderson and Anna von Hausswolff, Brody has also since been dubbed“Lithuania's male Björk” for his ability to innovate; mixing crushing atmospheric classical sections, dazzling electronics and synthesizers on top of imaginative, passion-soaked vocal layering, and spiritual compositions akin to composers such as Ólafur Arnaldsor Icelandic collective amiina.

Abraham Brody's music video for the sombre "In The Dream" can best be described as 'connection'. Each character has a struggle of some sort to go through, but even though they think they are alone, every single person is connected; showing us that you're not alone. Relationships come in many different forms and "In The Dream" proves that if we simply learn to connect with each other and love with acceptance despite our differences, social issues like homophobia, xenophobia, and racism will be a thing of the past.

Commenting on his latest single, Brody adds, “I was thinking of the different layers of relationships - how we make projections on each other, imagining the person in a certain way that may not be the truth. If we are lucky we peel off all the layers and get to see what's within. It's about insecurity, how we are always searching and never satisfied...the more we search the less we find.”

Single name: “In The Dream”