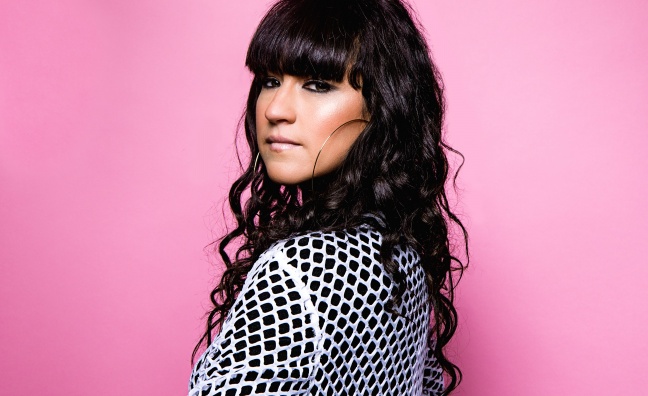 Louise is an established artist on the live music scene of London and beyond. She has played at Glastonbury (BBC Introducing), Isle of Wight Festival, The Big Feastival, Cornbury and CarFest, recorded at Maida Vale for the BBC and supported and shared the stage with many big names including Ed Sheeran (who is also in one of her music videos), Katy B, Paloma Faith, George Benson (Kenwood House), Roberta Flack, En Vogue (The Indigo2). Roy Ayers, Omar and Heatwave at The Jazz Cafe and most recently Eric Benet at The Hideaway in London.

She as released several EP's, singles and an album and has been getting a lot of support from DJs on BBC 1 Xtra, 6 Music, Jazz FM, Mi Soul, Radio 2 and radio stations across Europe. Louise was also November's Caffe Nero Artist of The Month. Her 2015 abum Novel features a track with UK Soul Legend Omar and Mo Pleasure (musician who is worked with Michael Jackson, Earth Wind and Fire and Ray Charles) and Aamir Yaqub who won a grammy for his work on Rihanna’s Unapologetic album.

Label: Independent but distributed through AWAL

Recording at (studio): Slang Studio on The Strand