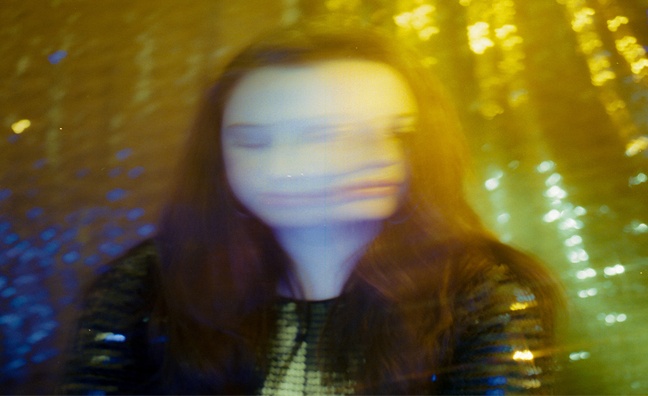 tiny deaths have already seen considerable media support, having featured in The Guardian, Billboard, The 405, Stereogum, Earmilk, Clash Magazine and PopMatters, among others. They have graced the airwaves with radio play on BBC Radio 1 with Huw Stephens, as well as US stations KEXP 90.3 FM, Radio K (KUOM), and The Current (KCMP), and have racked up 5 million Spotify streams. tiny deaths have shared the stage with acts like Glass Animals, Matthew Dear, Sleigh Bells, Mr Little Jeans, How to Dress Well and will play three dates alongside Pale Honey in October.

Grant Cutler and Claire de Lune are the sonic designers behind tiny deaths. Their contrasting styles (Cutler an aficionado of heavily experimental electronica and ambient music, de Lune an RnB fan) make for an engaging sonic palette. Claire has been writing her own songs since she was 5 years old, thereafter inspired to pursue a career in the arts by the success of a close family member in the industry.  Grant has a background in mixed media and art installations and is the architect of the band’s electronic elements.

On Magic (The Remixes) tiny deaths pull in ideas and samples from different musical directions, creating a sonic mosaic of styles and influences. The result is a sound collage of strange, compelling excursions - curling and caressing through rich washes of drum beats, electronic textures and delicate, diaphanous vocals. Old songs transform into new ones, while familiar elements pop up like motifs -  with every track receiving the high-quality rework it deserves.

tiny deaths' Claire explains the origins of the EP: “This project has always lent itself to remixing and we've had a few unofficial remixes pop up over the years, so it only felt right to do an official remix EP. I reached out to some of my favorite producers I've encountered over the years to take a crack at the songs and was so happy at the results. Grant even remixed one of the songs himself! It's really cool to breathe new life into a project that's been out for almost a year, especially the one we're so proud of.”