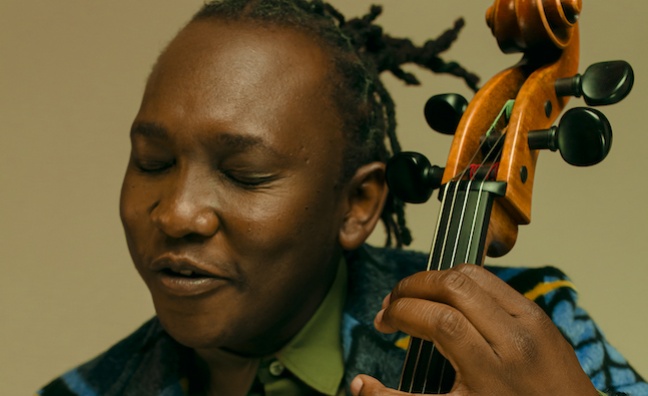 The debate about the best method for the charts to support fresh talent in the streaming era - increasingly defined by catalogue releases - is expanding to classical music.

Abel’s recent music video for Classic FM has already garnered nearly one million views on TikTok, and tomorrow (October 22) he appears on Later… With Jools Holland. Whatever label you choose to apply to his music, this is an artist with all the right classical credentials – including a residency at the Southbank Centre – who is rapidly on the rise.

While the term ‘classical’ was originally used to denote European music from around 1750 and 1830, contemporary definitions, such as the Oxford Dictionary’s, “music written in a Western musical tradition, usually using an established form” and “generally considered to be serious and to have a lasting value” have broadened the timeframe for inclusion, without reflecting the eclectic fusion of instruments and styles that characterises so much classical music making today. 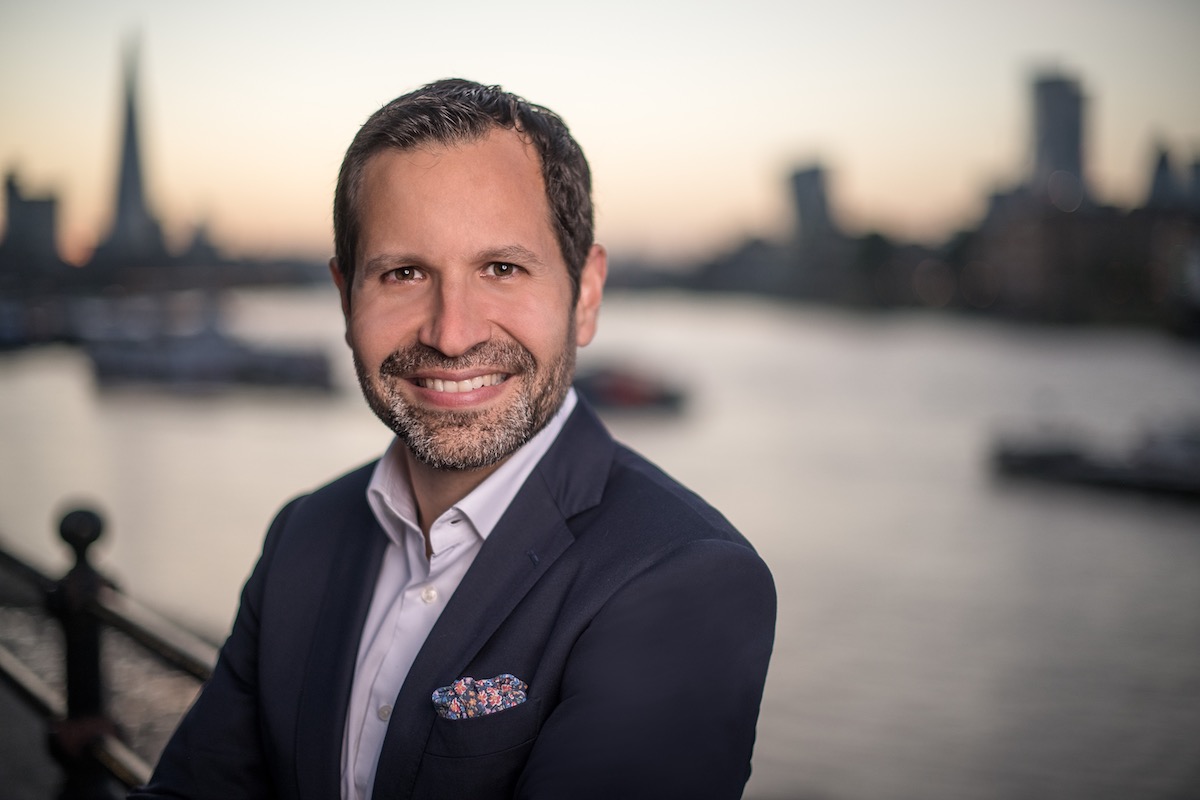 I find the Oxford definition problematic for two additional reasons: it’s impossible to predict which new works will be of lasting value, and limiting them to those that follow the ‘Western tradition’.

Today, we at Warner Classics are among those working to redefine classical by embracing ‘serious’ music irrespective of the cultural traditions from which it emanates, mirroring the diverse and inclusive communities in which we aspire to live.

But as an industry, we need to be doing more to empower artists who, like Abel, are pushing the boundaries of classical music and reshaping the genre today, providing them with platforms from which to launch their careers.

As an industry, we need to be doing more to empower artists who, like Abel, are pushing the boundaries of classical music

On release last month, Abel’s debut album, Where Is Home/Hae Ke Ka, was unfortunately deemed ineligible for the Official Classical Specialist Chart, which excludes releases older than one year but also any repertoire that strays too far from Western classical norms, thus denying him a No.1 hit record. Instead, it landed at No.4 on the broader Official Classical Artist Albums charts, where the average number of weeks on the chart for a Top 10 album was a staggering 259 – nearly five years – due to the dominance of certain catalogue releases in streaming programming and algorithms.

This is why we in the classical record business need to work together with our colleagues at the Official Charts Company, who provide a vital platform for breaking new artists, either to reform the criteria for the existing classical charts, or to establish a new chart that both foregrounds new releases and more broadly defines classical music. Not only will this benefit artists like Abe,who are helping nudge the genre towards a more progressive future, but it will create a more positive perception of classical among the broader public. I bet the nearly 250,000 people who ‘liked’ Classic FM’s video of Abel on TikTok, Facebook and Instagram would agree.

But we shouldn’t stop there: we also need to encourage partners and stakeholders within classical music – broadcasters, publishers, artists, influencers and the like – to work with us to bring visibility to these charts and give them added relevance.

When I informed Abel about the chart eligibility decision, he was characteristically humble about the situation: “I don’t want people to approach my music with preconceptions – I just want them to feel it as a force of nature.”

I couldn’t agree more, but as a classical record executive, I am aware of the need for genre labels to help guide programmers, media and consumers, and the power of platforms like the Official Charts to boost the profile of an artist.

Abel is undeniably a musical Venn diagram with several overlapping circles, as is evidenced by his appearing on both the covers of BBC Music Magazine and Songlines last month. But the classical music community should embrace sui generis artists like him and afford them the same opportunities as others. It is the right thing to do, and will benefit our industry and the genre as a whole.

Later… With Jools Holland airs on BBC Two at 9.55pm on Saturday, October 22.