Kanye hear me now? Do artists need a new deal with labels & publishers? 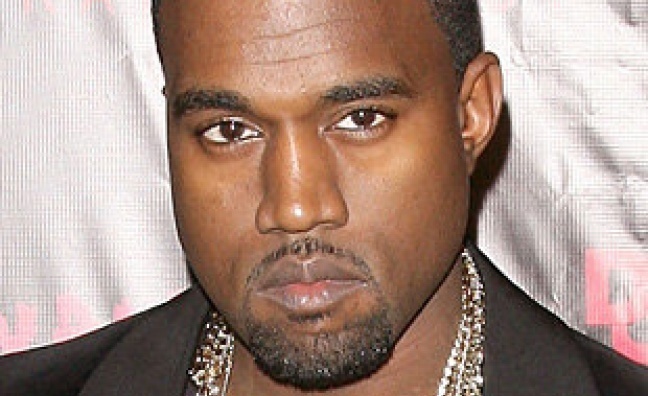 Transparency has been an industry watchword for a while now, but this may not be what everybody had in mind.

The sight of Kanye West tweeting out page after page of his Universal Music contracts before posting a video of someone urinating on his Grammy Award was an uncomfortable one for multiple reasons.

Trust me ... I WONT STOP pic.twitter.com/RmVkqrSa4F

Some of what Kanye had to say is about the historical exploitation of black artists in particular. But his central message – that modern day recording and publishing contracts are opaque or unbalanced and that artists deserve to own their masters – is one that is likely to chime with many musicians in the current climate. West previously launched lawsuits against both EMI Music Publishing and Roc-a-fella/Def Jam.

Labels would dispute many, if not all of West’s claims, of course, and contracts have come a long way since the rip-off days of the '60s and '70s. Record companies and publishers also undoubtedly deserve to make money off their early investments in talent. Not even Kanye was Kanye when he first started out, after all, and a quick scan of his deal reveals it to be remarkable mainly in its unremarkableness (while also seeming to show that he actually does own at least some of his recordings).

As predicted by this column back in April, the coronavirus crisis, and its related suspension of touring and many other revenue streams that artists have come to rely on, has thrown into sharp relief how well labels are doing from recorded music compared to those actually making that music.

It’s no coincidence that the #BrokenRecord movement has gained so much traction in the last six months. Artists and songwriters have little to focus on right now beyond their publishing and recording income and the harsh Covid-19 spotlight has made many question their current deals, even the entire modern system. Taylor Swift has already been extremely vocal about how she feels about her old masters being sold to Scooter Braun (whereas her innovative new deal with Republic Records means she will own her masters from Lover onwards) and you suspect Kanye may not be the last star to go public on a deal they no longer consider to be in their best interests.

Of course, no one made people sign those contracts, but the more pertinent question might be whether they sign the next one. Other areas of the entertainment industry, such as sport, have long-since acknowledged player power. And, while there’s no music equivalent of the Bosman transfer legislation, the rise of moneyed independents touting more equitable deals and the increased ease of the DIY route means both new artists and established superstars have more options than ever before. Kanye's stated aim to 'move the entire music industry into the 21st century' may be unfair to the many progressive companies making deals right now, but it's clear that things are changing.

Otherwise the next Kanye West might not even bother signing a contract in the first place.

* To make sure you can access vital music business information wherever you are, sign up to Music Week's digital edition here.