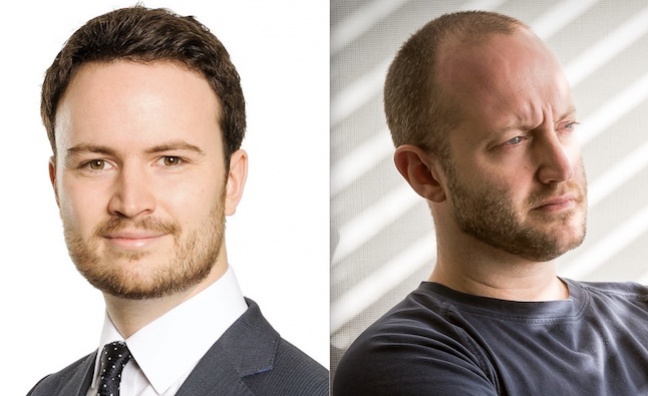 The DCMS Committee’s inquiry has raised key questions over the future of streaming and MPs have heard evidence about the potential of introducing equitable remuneration – a move favoured by the #BrokenRecord campaign.

For those who have been following the DCMS Committee’s inquiry into the economic impact of music streaming, you may have noticed that the topic of ‘equitable remuneration’ is proving to be divisive among stakeholders.

What’s all the fuss about?

Equitable remuneration is a direct payment owed to performers whenever a sound recording of a performance is played in public (eg in a shop) or broadcast to the public (eg by radio). While the concept of equitable remuneration (sometimes referred to in the music industry as neighbouring rights income) has been enshrined in international law, its treatment continues to differ from territory to territory.

Performers in the UK typically mandate the collection society, PPL, to collect equitable remuneration on their behalf from the various shops, broadcasters etc. PPL then distributes the income directly to performers in accordance with its distribution rules. Importantly, performers’ equitable remuneration does not flow through performers’ agreements with labels and rather is managed by PPL and other collection societies in other countries.

The issue of on-demand streaming

Labels, collecting societies, unions and performers have offered differing views on the efficacy and fairness of equitable remuneration

However, unlike the unwaivable, non-assignable right to equitable remuneration given to performers for public performance and broadcasting, the making available right enjoyed by performers is a personal property right and can be assigned and licensed to others without restriction. This assignment or licensing is typically what happens in practice; when a performer signs to a record label or distributor, they typically assign or exclusively license their making available right. It is then for the performer and label/distributor to negotiate between them how to split the royalties that arise from their exploitation of this right. Often royalties are first offset against any advances that have been paid to the performer.

Could change be around the corner?

Although issues concerning the payment to artists of royalties arising from music streaming are nothing new, the global pandemic has brought these issues to the foreground because performers have lost a core income stream from live performing.

The committee is hearing views from industry stakeholders and considering whether the government should be taking action to protect the livelihood of performers.

Several written submissions have been made proposing to extend the equitable remuneration regime to on-demand streaming activities. Organisations representing performers have argued that this would give performers a guaranteed, undiluted source of income to help with cashflow. Instead of having streaming royalties filter through the labels and be subject to deductions and applied against recoupment of advances, performers would be paid in a similar way to how they are paid for public performance and broadcasting. Labels, collecting societies, unions and performers have offered differing views on the efficacy and fairness of this proposal.

We await the committee’s findings and recommendations. If extension to the equitable remuneration regime is recommended, we expect that working out how it will be implemented in practice and how it may affect future deals between labels and performers, and labels and DSPs, will be a big challenge for the industry.