'A gifted & prolific talent': Andy Taylor signs with Round Hill for publishing 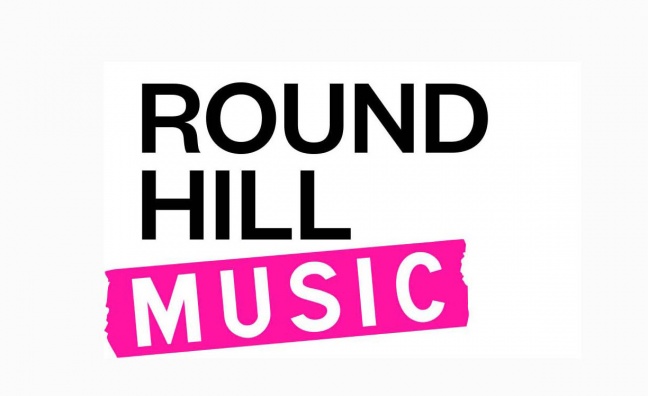 Taylor sold over 100 million albums with Duran Duran, was a founding member of Duran spin-off The Power Station and has worked as co-writer, producer and guitarist with the likes of Rod Stewart, Thunder, The Almighty and Robert Palmer, as well as enjoying solo hits.

Recently-appointed Round Hill Carlin UK MD Robin Godfrey-Cass and Round Hill founder/CEO Josh Gruss signed the deal, with Godfrey-Cass commenting: “It’s not everyday you get the opportunity to work with a writer and musician of this calibre and with such a prolific body of work.”

“The decision to sign to Round Hill was a no-brainer,” said Taylor. “Both Josh and Robin have a great command of what proactive creative relationships are.”

Taylor’s manager, Seven Webster of 7pm Management added: “Andy is one of the most gifted and prolific talents I’ve ever had the pleasure of working with - his writing never sleeps. This year alone he’s co-written, recorded and produced two fantastic new album projects. Naturally we were keen to find him the best independent publishing partner.”

Taylor has a new solo album scheduled for release on BMG in May 2020. He appeared at this year’s Glastonbury Festival, guesting with Reef.

Earlier this week, Round Hill announced a sub-publishing agreement with Warner Chappell Music.