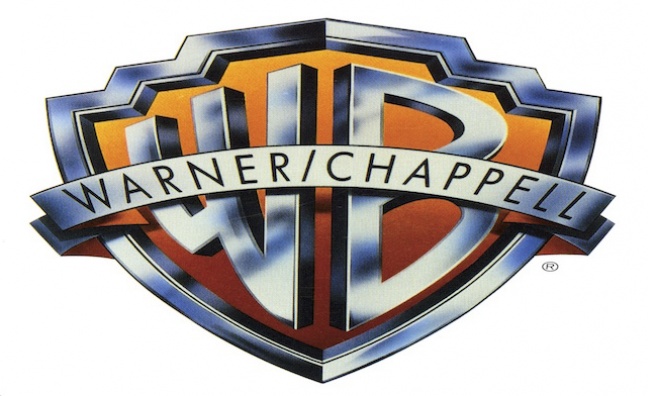 Warner/Chappell has today (June 23) confirmed the signing of singer-songwriter Andy Partridge to a worldwide deal, as first revealed by Music Week last month. The agreement covers his most recent solo releases and all of his ongoing songwriting.

Speaking about the deal, Andy Partridge said: “There are very few people I trust in the music industry, and with good reason, but one of the rare few is Mike Smith. When Mike asked me to come with him to Warner/Chappell, I jumped at the chance, knowing that when Mike says something gets done, it gets done. He's got a great sense for pairing people up, and what's going to work artistically, and what isn't. An excellent ear for good music. I am more than pleased to be aboard the good ship Warner/Chappell with Captain Mike at the helm. Sail on.”

Mike Smith, managing director of WCM UK, added: “Andy Partridge is one of the great songwriters of his generation. I was smitten by his music as a teenager and was lucky enough to work with him during my time at EMI, when he was nominated for an Ivor Novello, and then later when I worked in records and would approach him to collaborate with my artists. His music has touched countless people around the globe, through an incredible catalogue of stunning albums to the many uses of his songs in film and television. Andy is a unique talent, a superb British songwriter who has established himself both as part of a groundbreaking band and as a collaborative writer without equal.”