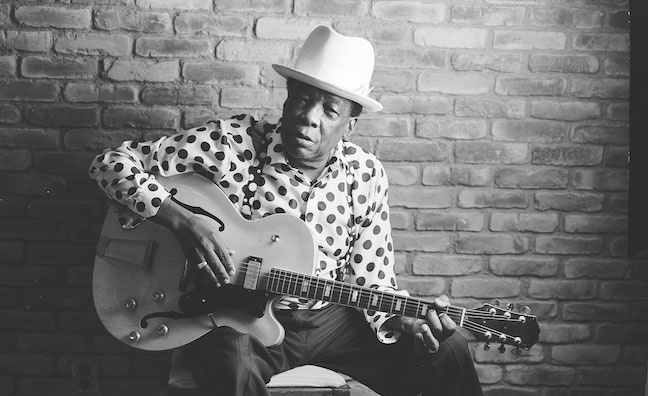 BMG has acquired the music interests of iconic American blues singer-songwriter and guitarist John Lee Hooker from his estate.

The publishing catalogue includes classics Boom Boom, Boogie Chillen’ and One Bourbon, One Scotch, One Beer, among others. Boom Boom was a US hit in 1962 and reached the UK Top 20 in 1992 when it featured in a jeans advert. Over the years, it has been extensively featured in both films and commercials, while also being covered by numerous artists

In what is a complex musical legacy some rights will still remain with third parties, but BMG will now take a lead role in promoting Hooker’s catalogue.

The acquisition is the latest in a string of recent deals completed by BMG to acquire rights from musicians including Mick Fleetwood, Tina Turner, Mötley Crüe and ZZ Top.

Jeff Jampol, CEO, JAM, Inc, said, “As the longtime managers of the John Lee Hooker estate, JAM, Inc was happy to help the estate and BMG conclude this transaction. We are very pleased that an artist-first company like BMG will be the stewards of this great legacy moving forward, and we are grateful to remain in a consulting and management role of the John Lee Hooker legacy, in partnership with BMG, moving forward.

“This is a rare triple-win for everyone: the Hooker family, BMG, and for the millions of John Lee Hooker fans all across the world. We can't wait to see - and be a part of - what's coming next!”

Later in his lengthy career, Hooker enjoyed success in his seventies with The Healer (1989). The Grammy Award-winning album paired contemporary artists such as Bonnie Raitt, Carlos Santana, Los Lobos, and George Thorogood with Hooker on some of his most famous tracks. It was released to critical acclaim and sold over one million copies.

In 1991, Hooker was inducted into the Rock & Roll Hall Of Fame, while in 1997, he was presented with a star on the Hollywood Walk of Fame.

A five-time Grammy award-winner, in 2000, shortly before his death, Hooker was recognised with a Grammy Lifetime Achievement Award.