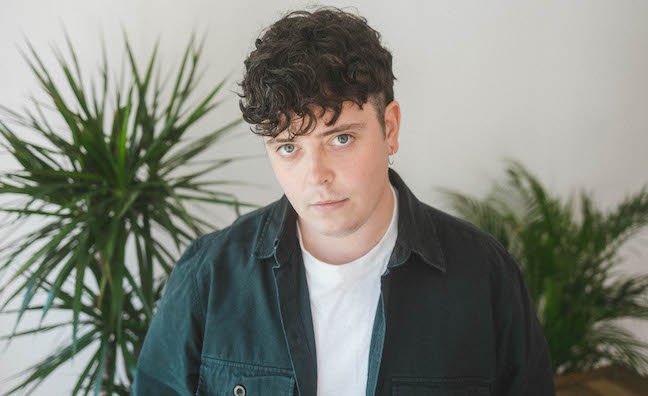 Best known as the lead vocalist, guitarist and chief songwriter of the Glaswegian punk outfit, Madden is an established songwriter and producer outside of the band on the Scottish music scene.

Alongside Gerry Cinnamon producer Chris Marshall, Madden has co-produced Glasgow artists including Gallus, Spyres, The Dunts, Dead Pony, Pleasure Heads and The Roly Mo. As a songwriter meanwhile, Madden counts the likes of Spyres, Pretty Preachers Club, Pleasure Heads, Dogtooth, Sophie Wood and The Dunts among artists that he continues to work with.

Bucks Music Group A&R Rhiannon Bramley said: “We’re so excited to have signed Johnny to an exclusive worldwide publishing deal. Johnny is a fantastic songwriter and producer, who is incredibly switched on and ambitious. Johnny and his manager Gavin are great people with a solid plan in front of them and we can’t wait to start our journey together.”

Tracks written and co-produced by Madden have garnered TV support, including spots on FOX’s Lucifer, E4’s Made In Chelsea, Brassic & Tattoo Fixers, and the Champions League on BT Sport.

Madden said: “I’m over the moon to have signed a publishing deal with Bucks. I’ve been an admirer of the company and the writers they work with for a long time, so it’s very exciting to be part of their roster. They get me, they understand where I’m heading, and it feels like the perfect team to be part of as I continue in my songwriting career.”

Madden’s manager Gavin Harry, at Icons Music Group, added: “We are absolutely thrilled to start working with Bucks. It was clear from the very start of our conversations that Sarah, Rhiannon and the whole team at Bucks totally understood Johnny and the direction he’s moving in with his career as a songwriter. The passion and excitement that they bring to the table speaks volumes about the kind of team they are.”