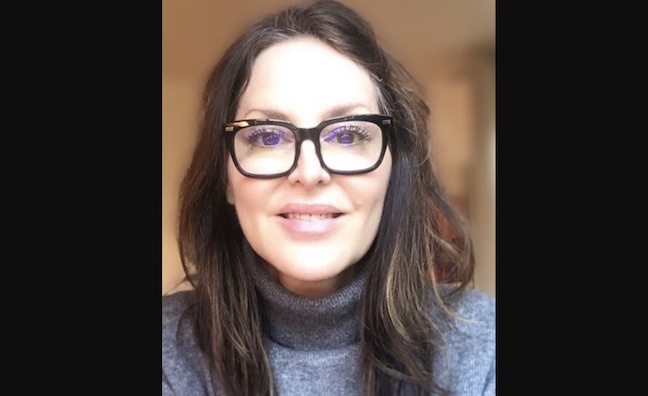 Christine Belden has been appointed to the newly created role of VP, global head of film, TV and media music at Warner Chappell Music.

Reporting to Rich Robinson, EVP, global sync and media original music, Warner Chappell Music, Belden will oversee acquisitions with a focus on broadcast rights in the film and television industry.

This move fills out Robinson’s leadership team and creates a new area of service that will connect Warner Chappell’s songwriters with clients across the filmed media landscape.

Christine Belden said: “I’m super excited to be joining Warner Chappell as the company heightens its focus on the ever-evolving publishing space within the film and television industry. I’ve been working with music supervisors, composers, and producers throughout my career, so I’m looking forward to developing new opportunities in this space with WCM’s global resources.”

Rich Robinson added: “We are delighted to have Christine join the team as we continue to expand our global capabilities in the sync space. Her integral knowledge of the entertainment industry brings a level of expertise that will help us develop new, synergistic opportunities between our songwriters and film and television clients.”

Belden joins Warner Chappell from Kobalt Music, where she oversaw creative and strategy for its global film and television music division. While at Kobalt she built its film and television publishing business through her work with A24 Films, Black Label Media, National Geographic and Millennium Media. She also maintained close relationships with film and TV composers, led the strategic vision for studio-driven original music, and secured broadcast rights deals.

A former CAA agent, Belden represented both composers and music supervisors while also providing creative music support to the agency’s directors and producers.

Based in Los Angeles, Belden started her career under producer Glen Ballard at Java/Capitol Records.