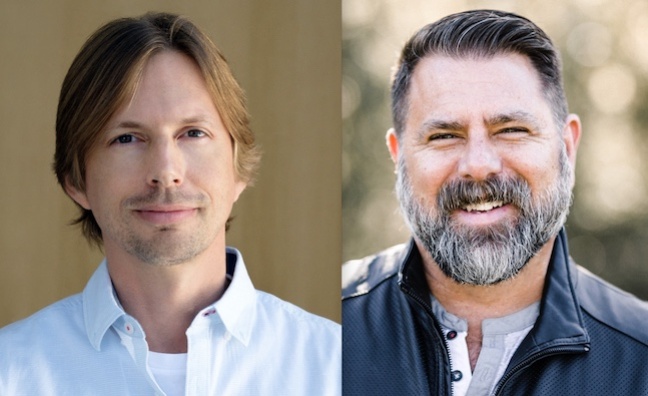 Concord’s Jake Wisely has stepped aside from the running of the company to take on an advisory role.

Effective January 1, 2021, Wisely will be a director on the board of Concord and pass the title of chief publishing executive on to Concord’s current COO, Jim Selby, who will report to CEO Scott Pascucci.

Wisely, partner and chief publishing executive, has overseen the growth of Concord Music Publishing to one of the world’s largest independent music publishing companies, following the 2017 acquisition of Imagem. He will soon join the board of directors of Concord, the music and entertainment company he co-founded.

Wisely will remain a partner and shareholder in Concord and will maintain an advisory role in the day-to-day operations of Concord Music Publishing, while also maintaining the company’s executive Member seat on the NMPA board of directors.

“The Concord Board of Directors and I are pleased to name Jim Selby as my successor,” said Jake Wisely. “Since joining Concord in 2016, Jim has been an invaluable member of the team, helping to forge our discipline and culture, focusing on synergies between Concord businesses and maximising value for all stakeholders. Jim is a consummate music fan, well-versed in our roster and catalog, and will ensure that Concord’s songwriters and composers are diligently served.”

Scott Pascucci said: “Concord would not be what it is today without Jake Wisely and The Bicycle Music Company. Jake was critical to the establishment of Bicycle as a world-class publishing operation, which then became the foundational platform for Concord along with Concord Music Group. Since the combination of those two companies in 2015, Jake has proven himself to be an extraordinary manager and strategic thinker, whose contributions have been invaluable in building the company through new partnerships and investments. I look forward to working with him in his new role as a member of the Concord board of directors.”

He added: “Jim was a natural choice when deciding who should guide Concord Music Publishing in its continued growth. He knows all areas of the Concord business, is a champion for our artists, songwriters and composers and will transition to chief publishing executive seamlessly over the coming months. I am excited to see our publishing business flourish under his leadership.”

Jim Selby rose to the position of COO at Concord after four years as GM, overseeing label shared services for imprints such as Concord Records, Craft, Fantasy, Fearless, Kidz Bop, Loma Vista and Rounder, and then as chief revenue officer.

Selby spent 16 years at Naxos of America, where he was CEO from 2007 to 2014. He then joined Ole Media Management as the publisher’s SVP of digital. Selby is a past member of the A2IM board of directors, where he was chairman for two years, and has had direct involvement in more than 35 Grammy-winning projects.

“I am thrilled to carry on the work that Jake started at Concord Music Publishing,” said Selby. “It is an honour to serve our songwriters and composers as the industry forges ahead in the digital era during these challenging times. I want to thank Concord’s executive team and board of directors for their support through the years and the trust that they have bestowed on me to lead Concord Music Publishing.”

Concord Music Publishing will continue to grow and diversify its catalogue and roster under Jim Selby through acquisition, investment and new signings, according to a statement. It has raised $600m for acquisitions.