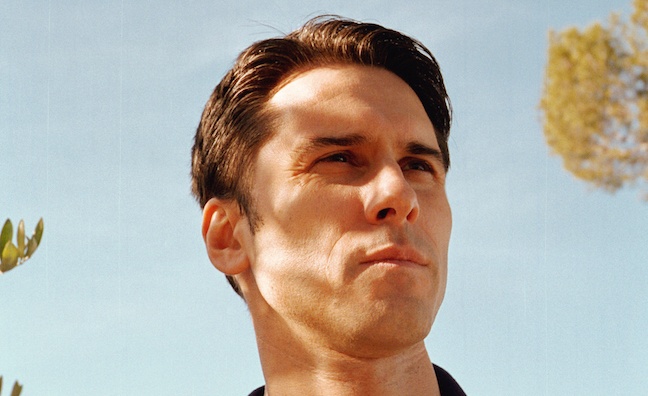 The new worldwide co-publishing deal, effective immediately, will cover all of McDonald’s new works. Originally from Edinburgh, McDonald has relocated to Los Angeles following success in the UK market.

During his time in the UK, McDonald produced and mixed for artists such as The xx, Sampha, King Krule, Daughter, Adele, Savages, and Lapsley. Many of these records came from McDonald’s relationship with XL Recordings, the label he worked with as a producer and A&R between 2009 and 2018. He has also worked with artists such as Kanye West, Kelsey Lu, Nick Mulvey, Hot Chip and Liss.

“I am thrilled to be partnering with Concord,” said McDonald. “Through my meetings and conversations with the team in recent months, they have shown an excellent understanding of my work process while offering very inspiring ideas on how we can continue to push my work forward.”

McDonald co-produced The xx’s album, I See You, which entered the UK Official Charts at No.1 in January 2017. The album also debuted at No. 1 in Australia, Belgium, Ireland, Germany, Portugal and The Netherlands, as well as peaking at the No. 2 position in the US. That same year, McDonald also produced Sampha’s debut album Process. Both LPs were nominated for the Mercury Music Prize. Process was awarded the Mercury Music Prize in September of 2017.

“We’ve all been big fans of Rod’s work for a long time as he’s worked with some of the most compelling artist around,” said Jeremy Yohai, SVP of A&R at Concord Music Publishing. “We’re very excited to be partnering up with him as he is now based in the US and embarks on the next phase of his career.”