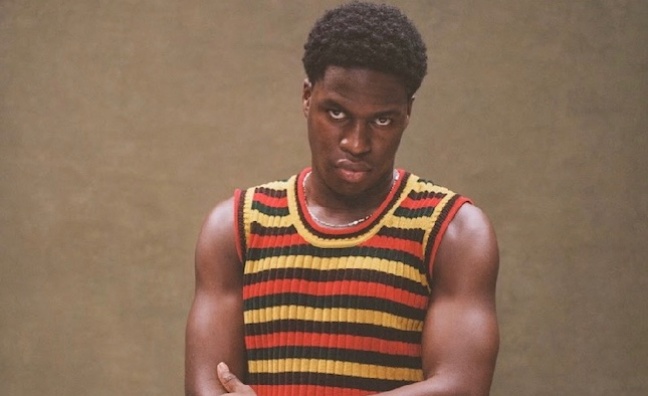 The deal includes Caesar's back catalogue and future works, including collaborations Best Part feat HER and Get You feat Kali Uchis.

Warner Chappell Music co-chair and CEO, Guy Moot, said: “Daniel has an intimate approach to songwriting that is incredibly alluring. His ability to articulate complex emotions and feelings into beautiful lyrics and melodies is truly unmatched. I’ve worked with Daniel in the past and am incredibly grateful to again be in business with such a poignant storyteller as he moves into this next chapter in his career.”

Warner Chappell Music president of A&R, US, Ryan Press, added: “Daniel has set a new standard for soulful songwriters around the world with his deeply passionate writing style. He pours his heart and soul into every verse and that really comes through when you see him perform. I’m excited for what the future has in store and all of us at Warner Chappell look forward to supporting him on this journey.”