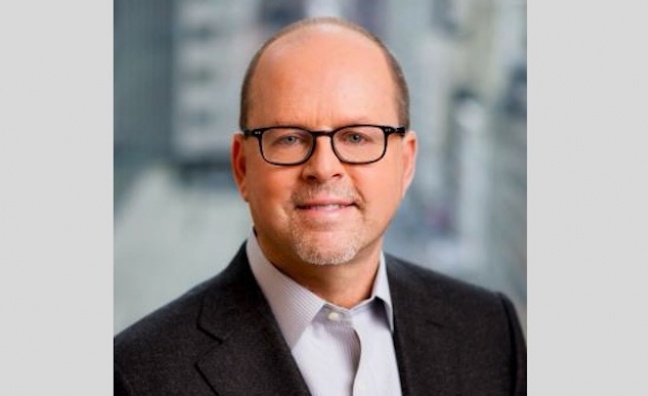 Danny Strick, Sony/ATV co-president, US, has exited the publisher after 15 years.

The move comes a year into Jon Platt’s leadership of the market-leading publisher as CEO/chairman.

During his first 12 months, Platt’s implemented changes in order to secure his vision for the future of Sony/ATV.

As well as prioritising upgrades to SCORE to provide transparency to songwriters and faster access to earnings, Sony/ATV sources said Platt also addressed pay disparities at the company by having all employees participate in the bonus pool derived from the EMI Music Publishing acquisition.

The full memo from Platt is below.

“With fondness and appreciation for his many contributions, I am sharing the news that Danny Strick is leaving the company.

“When I came on board, Danny graciously agreed to maintain his leadership role in the U.S. and help with the transition. His counsel and expertise have been invaluable over the last 10 months and I am immensely grateful for his collaboration.

“Danny’s notable accomplishments during his tenure as one of the most senior creative executives at the company include major signings across multiple genres.  He has worked closely with a winning team to attract and develop top-tier songwriters and producers, such as Jonas Brothers, Sarah Bareilles, A$AP Rocky, Alessia Cara, Fall Out Boy, Pitbull and G-Eazy, among many others.

“Track-record aside…as his colleagues, we know Danny to be an all-around class act. Let’s please show our appreciation for Danny’s 15 years of service to Sony/ATV and wish him all the best.”