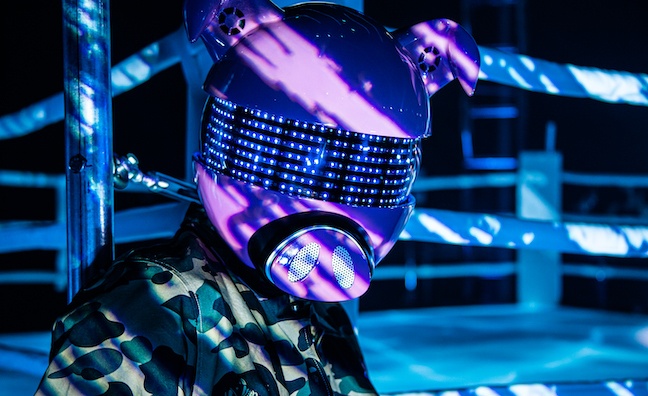 Multi-platinum British songwriter/producer Digital Farm Animals, aka Nick Gale, has told Music Week of his ambitions to double his Bigger Picture Entertainment roster over the next 18 months.

The publishing company's writers and producers have been behind hits such as Most People by R3hab & Lukas Graham, Lose by KSI & Lil Wayne, Leave Before You Love Me by Marshmello & Jonas Brothers and Who You Are by Craig David & MNEK.

London-based Gale launched the firm with his LA-based manager Marc Fineman in 2019 and bolstered its ranks with the key hiring of Jason Sharpe, formerly of Tileyard Music. Bigger Picture recently pulled off a significant coup with the signing of Swedish duo MTHR (Karl Ivert and Kian Sang), who were behind the Neiked x Mae Muller x Polo G track Better Days.

"That was a big win because they've just had a huge US hit and were being courted by everybody," said Gale. "That proved that we can compete with bigger publishers and that people genuinely want to work with us."

Gale said his own experiences in the industry convinced him of the need for an alternative approach.

"There are quite a lot of companies with a lot of writers but not so many people there to look after them, and the opportunities seem to be much fewer than they should be compared to the talent they have on their rosters," he said.

"We wanted to do something different whereby we sign a smaller group of people that we think are super-talented. Everyone that comes through Bigger Picture will work with me from the beginning and be fast-tracked onto all the projects I am working on. As they grow, we'll make sure that anyone else we sign will be involved with those more developed signings, and it works more like a team.

"I find that it's often very isolated in the bigger publishing companies and that I might never get to work with some of the big artists, even though they're on the same label. We wanted to make it more accessible so that people have a better platform - and it's working."

We're uniquely placed in that we are able to find brilliant people and put them in sessions with the artists they should be with, very quickly

"Within the first two years, quite a few of our guys have had cuts with KSI, for example, because I'm on that project," he said. "One of my guys has just produced the latest Gunna record. We've had stuff with Diplo and Major Lazer, and we have a writer called Sara Boe from New York who is absolutely amazing and has just written three incredible songs with Anne-Marie on a writing camp. She's become one of her go-to people.

"A lot of our signings are coming from the US and we've just signed two sets of writers from Sweden, so it's multi-territory at the moment. We're growing everywhere and now we're focused on taking it to the next level. I think we're uniquely placed in that we are able to find brilliant people and put them in sessions with the artists they should be with, very quickly."

For his own songwriting, Gale signed with Spirit Music Publishing in 2020 (pictured below). 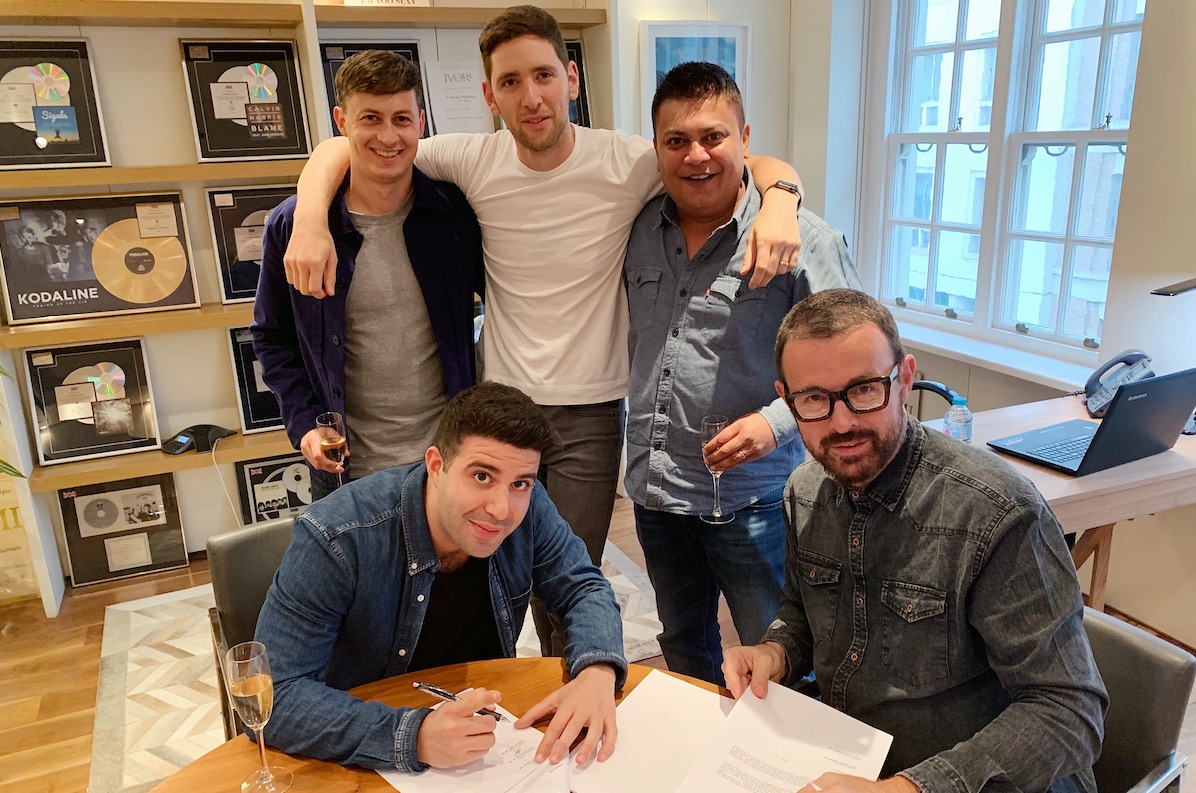 As Digital Farm Animals, Gale performed his BRIT-nominated No.2 hit Don't Play at this year's awards alongside collaborators KSI and Anne-Marie, and suggested his songwriting background gives him an advantage on the publishing front.

"Without dissing any publishers, there are a lot of people out there who've never known what it's like to be a songwriter," he said. "They don't know how to give feedback that is actually literal and cuts right through. A lot of the time, you might send a song to your publisher and they'll be like, 'I really liked this, but the bass melody or bass drum isn't good. It's like, 'Okay, but are you saying I should change the whole song? Or do you want me to just change the sound of the drum, or the groove?' Things like that are helpful when you know how to write songs.

"We can even go beyond that and actually sit down with a project and go in and change things ourselves. Listen, as the company grows, it's going to be harder to do that with everyone. But I think having the ability to convey those things is really useful."

He added: "The other thing is we are very hands on. We will go out there and push records to artists that we know. For example, there are a few Marshmello records we've got going on right now that have come about by us sending them directly to him. He's now forming a relationship with the people that we publish as well. I think it's very powerful to have that at your disposal."

Outlining his vision for the company moving forward, Gale insisted it is targeting steady growth.

"We're not aiming to be a major publisher," he said. "We want to grow steadily and maintain the best quality we can, but I predict we'll probably double our roster within the next year to 18 months. We've got 10 writers at the moment and there are quite a few people we're excited about.

"We're also talking to a few partners about longer term ventures. But we just want to keep building and putting amazing music out there, and quality is the main focus."