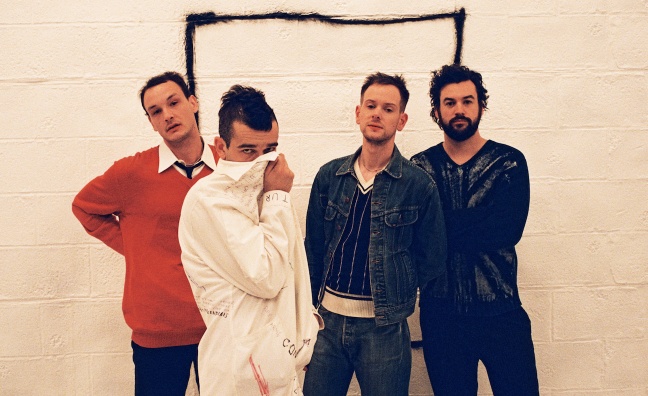 Downtown Music Publishing is renewing its deal with The 1975 for their next three albums.

The 1975 moved their publishing to Downtown earlier this year as a result of its acquisition of Good Soldier Songs. Since then, the band have topped the UK albums chart with Notes On A Conditional Form. Singer Matthew Healy starred on the cover of Music Week in advance of its release, dropping hints about new music in his interview.

Dirty Hit and All On Red Mangement boss Jamie Oborne has welcomed the news.

“I have always had a huge amount of respect and admiration for Mike Smith and am thrilled to be able to continue working with him, and the rest of the team at Downtown. We are hugely grateful for all their hard work so far, and are excited to be starting a new chapter with them during such an exciting period for the band.”

Downtown Music Publishing global president Mike Smith said: “Having followed this remarkable band for over 10 years, I am deeply grateful that Downtown is able to be a part of their songwriting career going forward. Throughout the past decade, The 1975 have never ceased to push the boundaries of what it means to be a band in the 21st century, reinventing themselves with every release. It is a great privilege to work with them as they continue to expand their songwriting and production ambitions.”

The Good Soldier deal also saw Downtown acquire rights to Biffy Clyro, including songs from this year’s chart-topping album A Celebration Of Endings.