He sells Sanctuary... and other classics: The Cult's Billy Duffy agrees deal with Round Hill Music 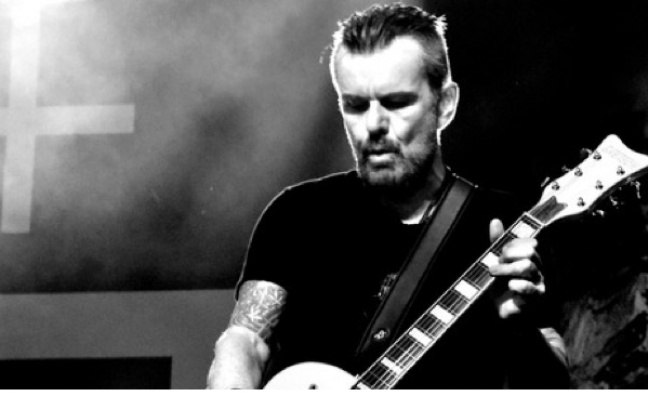 Round Hill Music has acquired the classic song catalogue of The Cult's Billy Duffy.

The guitarist, with bandmate Ian Astbury, has been responsible for bigs hits like Spirit Walker and She Sells Sanctuary.

“I’ve worked with Billy before and he’s a genuine rock legend – The Cult are up there among the best bands this country has ever produced," said Robin Godfrey-Cass, managing director of Round Hill’s London office. "This an absolute buzz for me as a longtime fan and I am completely honoured to be working with him again.”

Josh Gruss, founder and CEO of Round Hill Music, added his praise for the guitarist work.

“We jumped at the chance to work with Billy Duffy when we heard he was looking for new home for his catalogue," he explained. "It’s been a thrill getting to know Billy over the last several years. He has built such an amazingly rich and enduring body of work over the last four decades and is still full of creativity and energy, its inspiring.”

Welcoming the new arrangement, Duffy said the publisher's staff had swung it for him.

“I always prefer to work with people rather than institutions," said Duffy. "I wasn’t going to let a big part of my life’s work go to just anyone so in Robin, Josh and the rest of the team at Round Hill I know I’ve found people who will respect and appreciate my music.”

After a hiatus, The Cult have been active again since 2006, releasing three albums - Born In This, Choice Of Weapon and Hidden City - which are not included in this agreement.

However, the band plan to release a new record produced by Tom Dalgety, which will be released on Round Hill’s rock label, Black Hill Records.