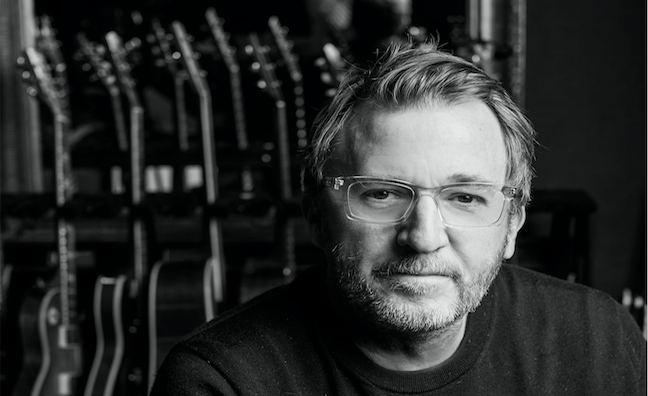 Hipgnosis has acquired 100% of Brendan O’Brien’s interest in his catalogue which comprises his worldwide producer royalties for 1,855 works.

Brendan O’Brien has also produced Bruce Springsteen albums such as his Grammy Award winning album The Rising as well as Magic, Devils & Dust and Working On A Dream.

The acquired catalogue also includes Korn’s US No.1 album Follow the Leader, Limp Bizkit’s Significant Other, The Offspring’s Conspiracy Of One, Train’s Drops Of Jupiter, Audioslave’s Out Of Exile, AC/DC’s Black Ice and The Killers UK Battle Born.

Speaking about the deal, Merck Mercuriadis, founder of The Family (Music) Limited and Hipgnosis Songs Fund Limited, said: “It’s very easy to state that Brendan O’Brien is one of the greatest producers of all time and certainly defines the best rock music of not only the 90s but the last 30 years. Almost every artist he has helped develop has entered or will enter the Rock And Roll Hall Of Fame for good reason. I’m beyond honoured to welcome Brendan and his historic catalogue into the Hipgnosis family.”

Brendan O’Brien added: “Merck and Hipgnosis were really passionate about the music I’ve been lucky enough to be a part of over the years. They are music people and their commitment made me feel like the records would be in safe hands.”