'It's a new era for the music industry': PPL-PRS celebrates JV launch 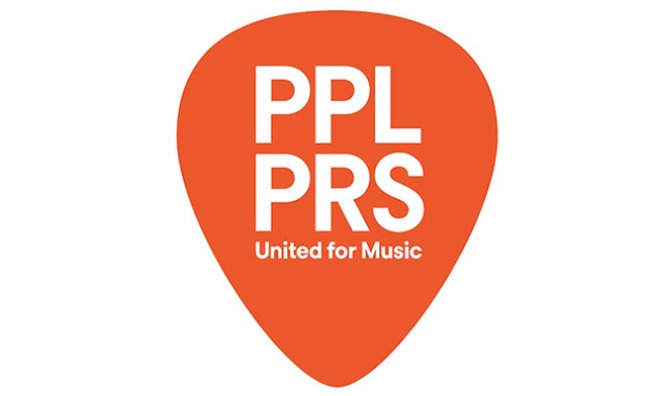 Execs hailed PPL and PRS For Music’s new joint venture as “a really big development for the music industry” as PPL-PRS was officially launched in Leicester.

The new PPL-PRS HQ in the city on Wednesday (April 11) was the venue as the public performance joint licensing project – which actually went live in February – celebrated its successful first few weeks of operation.

Leathem said the JV between the collection societies would bring in around £300 million per year, “which immediately makes it one of the biggest companies in the music business”. “It’s a really big development for the music industry,” he added. “This business has got to license, on average, £1m every working day.”

Clements said the JV represented “a significant investment and a huge undertaking – but it’s much needed for our customers and our members. Many of our customers are already thanking us and welcoming the idea of the joint licence.”

Previously, businesses that wanted to play music had to obtain separate licences from PPL and PRS, leading to customer confusion and under-licensing. The new joint licence is designed to fix both problems, with Smith declaring it “a new era for the music industry”.

Soulsby welcomed the new company to the city as “something designed to make life simpler for the many who rely on being licensed”. He said Leicester was the ideal location for the JV due to its vibrant music scene and status as “a place with a great history and enormous strength in the diversity of the people who’ve made their homes here”, adding: “You will not regret choosing Leicester.”

The JV is housed in state of the art offices in Mercury Place, featuring a ‘United For Music’ mural documenting 100 years of music history, designed by former Sony exec Emma Pike’s The Graphic History Company. Local band Magique became the first artists to perform at the offices at the launch party.

Music Week first broke the news of the new public performance joint licensing project in February 2016. Progress was slow until recently, with PRS CEO Robert Ashcroft telling Music Week in February that the project had been held up by “a number of systems defects that needed to be resolved”. But now it’s all systems go…