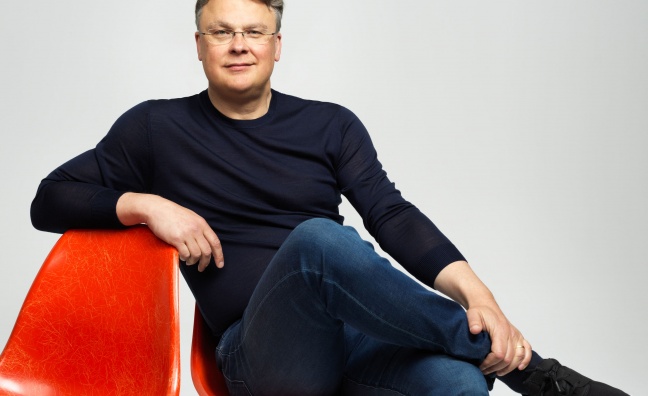 Kobalt has responded to reports that it is exploring strategic options for the company.

According to Bloomberg, the independent music giant is working with advisers on possible outcomes that could potentially include a sale of the company. However, the plans are not yet concluded and Kobalt could even look to raise extra capital.

“We’ve always had great interest in the company,” said Kobalt in a statement. “This is nothing new. We're always evaluating the best capital structure for the business to make sure we have the right capital partners to continue to build and grow the world's best independent company for artists and songwriters.”

With a likely valuation above $1 billion, the candidates for any sale could include Universal Music Group, Sony Music Entertainment and Warner Music Group. The three majors are in a position to make acquisitions thanks to revenues generated from the streaming boom.

Private equity and tech giants could also make a move for Kobalt, which has a substantial publishing business and a growing recorded music division. Chinese online giants have also been buying into music companies.

If Kobalt were to be sold, it would be one of the biggest deals in music for some time. Launched in 2000, Kobalt has been a disruptive force in the sector led by founder and chairman Willard Ahdritz. He recently handed over the CEO role to Laurent Hubert.

Kobalt has said it will be profitable by 2021, which could encourage a sale at this point.

The return to growth of the recorded music industry has boosted the value of copyrights. In recent years there has been increasing consolidation of the independent publishing sector, with Kobalt among the big players buying up smaller companies in order to drive further growth.

The company’s investors include Hearst Entertainment and MSD Capital. Kobalt was valued at $775m in a 2017 funding round.