One Media iP revenues up 32%, adds to growing catalogue 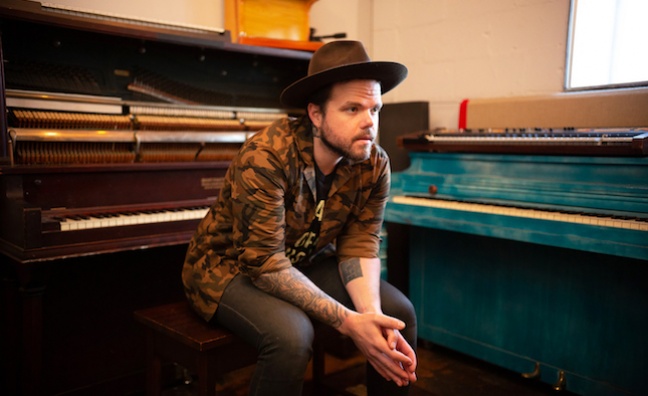 Ivan Dunleavy, chairman of OMiP, said: “The six months to 30 April 2019 represented the first period on which we can report acquisitions arising from the company's enhanced strategy to acquire and own music rights. New music rights contributed £135,448 and like-for-like revenues grew pleasingly by 20.3% in the period.

“With funds available to deploy, One Media is well placed to continue to source and acquire music rights from our growing pipeline of such opportunities.”

One Media iP has confirmed a further acquisition of the writer’s share of worship anthem God’s Not Dead, written by Daniel Bashta (pictured).

Michael Infante, CEO, said: “Contemporary Christian music has achieved growth over the years with a number of artists also expanding their reach through crossover to mainstream audiences. We are always on the lookout for music from any genre that has had success in the international charts and God’s Not Dead not only ticks this box, but also brings the additional value of being coupled with a film synchronisation benefit.

“We are delighted to have acquired the income from Daniel Bashta’s platinum selling single. Bashta has received great acclaim in the music industry and the fact that this single continues to perform so well almost a decade after its original release is testament to its longevity.”