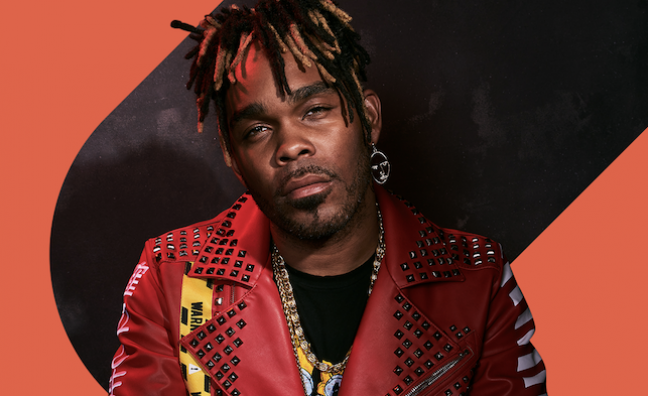 Reach Music Publishing has signed a global deal for the catalogue and administration rights of writer/producer Young Fyre.

Reach Music was brought in to administer worldwide publishing and was this summer offered the opportunity to acquire the full publisher and partial writer’s share of Young Fyre catalogue.

We're thrilled to have this opportunity

Michael Closter, president and owner of Reach Music, said: "We always enjoyed working with Young Fyre and administering his catalog. We're thrilled to have been given this opportunity to acquire the catalogue and deepen our business with him."

Reach’s Scott Rubin said: "We look forward to continuing our work with the Young Fyre catalogue and doing everything we can to generate income and activity for these songs."