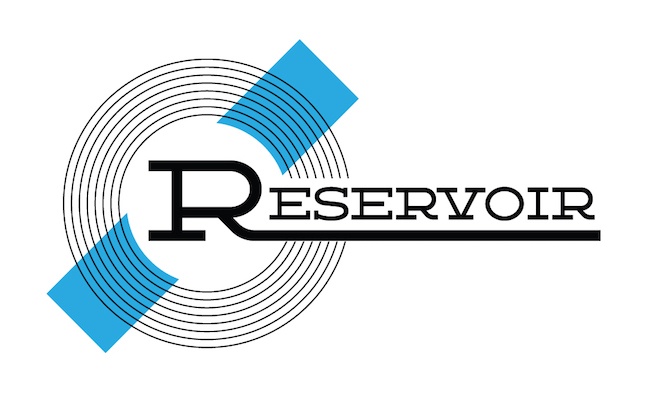 Reservoir was named Independent Publisher Of The Year at the Music Week Awards 2020, and is expanding its repertoire of film music. In a move that continues this push, the two companies will collaborate on a series of score and soundtrack projects.

Founded in 2009, Atlantic Screen Music has worked on films including Atomic Blonde, Lone Survivor and Escape Plan. The new JV will see the business partner with Reservoir on upcoming releases including The War With Grandpa, The Asset, Mothering Sunday and Cosmic Sin.

Reservoir founder and CEO Golnar Khosrowshahi said “Throughout history, we have seen how film scores and soundtracks add to the storytelling on-screen and often transcend to take on lives of their own off-screen. We have found perfect partners in Atlantic Screen Music to expand our film music repertoire, and curate the iconic film scores and soundtracks of tomorrow.”

Reservoir president and COO Rell Lafargue added: “This is a natural progression for Reservoir, as we represent or own an interest in some of the most iconic and recognizable film scores and soundtracks in history from Lawrence of Arabia and Bridge on the River Kwai to The Lion King and the Pirates of the Caribbean series. This deal sees us continuing to invest in this space and we are proud of the initial collection of film projects in the queue with Atlantic Screen Music.”

Atlantic Screen Music’s creative director Rupert Hollier commented: "Joining with Reservoir is a fantastic partnership for us. They are a forward-thinking, hugely progressive independent music company with a truly global vision, which in turn augments our creative drive and output.”