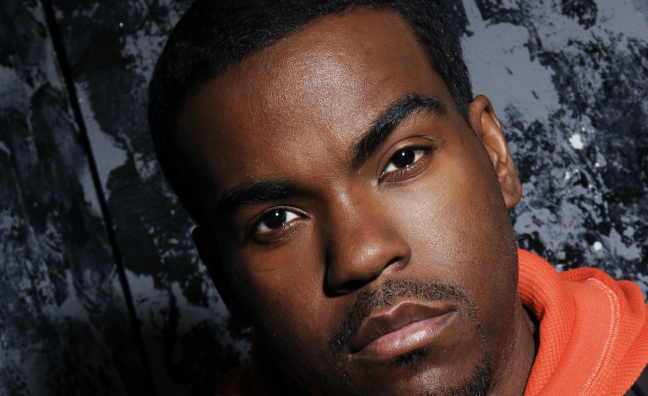 Producer, rapper, composer and songwriter Jerkins emerged as a collaborator on Mary J Blige’s Share My World album in 1997, before working on Brandy’s Never Say Never album in 1998. His Destiny’s Child work began in 1999 with Say My Name, and he went on to continue to work with Beyoncé, scoring a UK No.1 with Déjà Vu’ in 2006.

He now joins the board of Hipgnosis’ The Family (Music) Limited in an advisory capacity.

In 200 Jerkins worked with the Spice Girls on Forever and Michael Jackson on Inivincible. Since then, has collaborated with Sam Smith, Lady Gaga, Jennifer Lopez, Justin Bieber, Toni Braxton and more.

The new deal sees Hipgnosis acquire 100% of Rodney Jerkins’ writer’s share of income in his early works and 100% of his publishing interest and writer’s share in his later works, comprising 982 songs in total.

Hipgnoisis founder Merck Mercuriadis said: “If you are talking songs of cultural importance you only need to say ‘Darkchild' and everyone in the world knows you are talking about the very best of the very best. Rodney has created magic every step of the way in his magical career and we owe him a debt of gratitude for making the airwaves such a wonderful place over the last 25 years. I am delighted to welcome him to the Hipgnosis Family and our Advisory Board. Nile Rodgers, The-Dream, Dave Stewart, Giorgio Tuinfort, Starrah and I all look forward to his contributions.”

I’m excited, inspired, and motivated for what the future holds

Rodney Jerkins said: “My relationship with Hipgnosis represents a relationship of mutual trust: Hipgnosis has placed its trust in me as an advisor, and I have entrusted Hipgnosis to manage a catalogue that I have nurtured for 25+ years. I have no doubt that Merck and Hipgnosis are the right home for my catalogue because they have demonstrated that they appreciate the art and craft that underlie the copyright and have constantly supported music creators. I'm thankful for the music that God has enabled me to develop these past 25 years, and I’m excited, inspired, and motivated for what the future holds in the next phase of my career.”

Subscribers can read our cover interview with Merck Mercuriadis here.