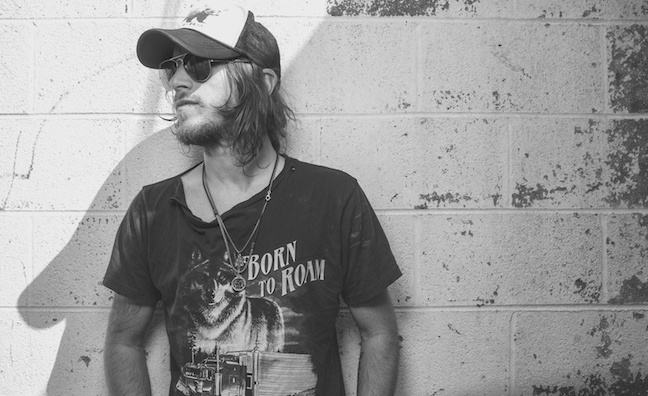 Nashville-raised Johnston (pictured) has penned songs including Keith Urban’s No.1 singles You Gonna Fly and Raise ‘Em Up, Tim McGraw’s Meanwhile Back At Mama’s and Southern Girl and Frankie Ballard’s Sunshine & Whiskey.

If you look up the word 'cool' in the dictionary, you find a picture of Jaren Johnston

Sony/ATV Nashville CEO Rusty Gaston said: “If you look up the word ‘cool’ in the dictionary, you find a picture of Jaren Johnston. He may look like an American Rockstar, but his songs bleed with the heart of a Nashville craftsman poet. Our entire team is thrilled to continue championing his songs and future success.”

Johnston, who is also the primary writer and lead singer for The Cadillac Three, said: “I’ve been a writer at Sony/ATV for the past 13 years. During that time, I’ve been lucky enough to work with some of the most talented songwriters and pluggers in Nashville. After meeting with Rusty and witnessing the fresh passion, drive and leadership he brings to the table, I knew Sony/ATV would remain my songwriting home.”